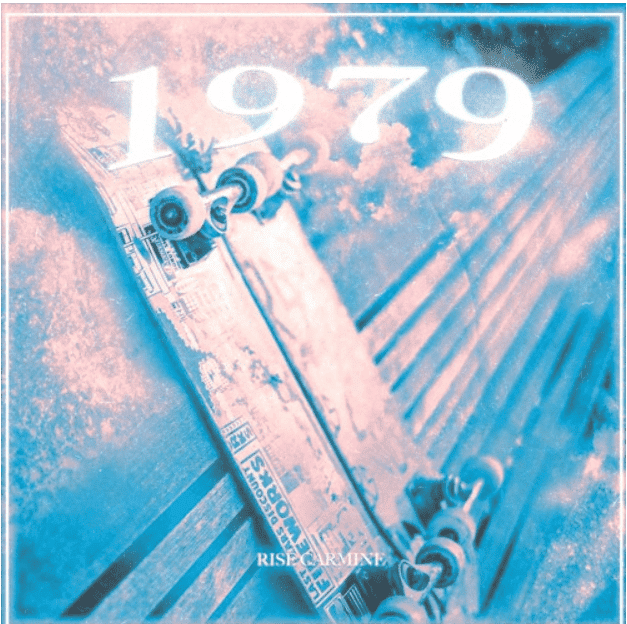 Rise Carmine is the psychedelic based band who’s carving out a presence for themselves in the psych-rock scene. With an unabashedly eclectic sound equally rooted in 70s hard rock and new-age psychedelia, the band (led by front man and songwriter Liam Colbert) is keen on leaning into genres outside of the rock and alternative sphere.

Liam believes that any music that’s worth a damn is music that breaks the rules, but in order to break the rules, one has to learn them first. A decade spent in choir school and four years immersed in jazz and R&B at Berklee College of Music has resulted in creative flexibility that allows him to do just that.

The band is set to release their cover of Smashing Pumpkins “1979.” The single is part of their upcoming album of covers, produced by the Grammy Award Winning producer Dave Schiffman. Their version of the song is less grunge and more alternative and indie rock. It has a strong Coldplay vibe and actually builds on the original Smashing Pumpkins hit. It breeds a sense of nostalgia that is always welcome. “‘1979’ is about memories; making memories from our youth and reflecting back on them fondly,” the band shares.

Rise Carmine created the track along with a series of covers over the span of a couple weeks when Liam was stuck at home with COVID earlier this year. He made a game out of his situation, and tried to create new versions of these songs only using things that were in arm’s reach while he sat at his desk. Limitations like this forced him to get things done and were great for his creativity. It also gave the song a simultaneously intimate feel, while also bursting at the seams, desperate to break out. All the songs on the forthcoming full length album of covers, due for release in early 2023, exhibit a sense of longing and nostalgia in their lyrics, which points to the situations that they were recorded in.

Interview with Eye’z
Next Article