Reasons to Become a Minimalist

by Divine Magazine
in Lifestyle, Online Features
Reading Time: 2 mins read
A A
0 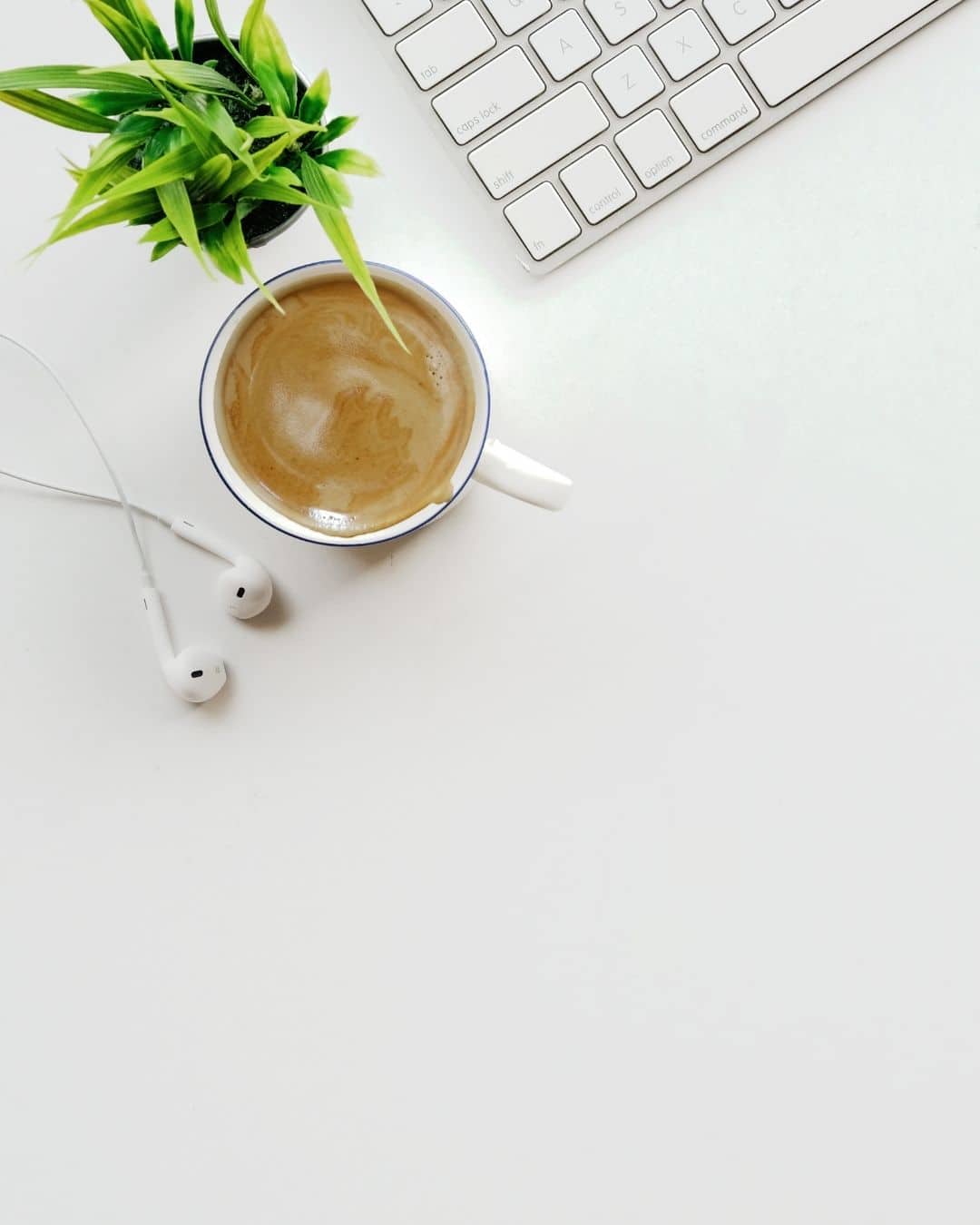 The runaway success of Marie Kondo and her philosophy of “sparking joy” has inspired millions of people to take inventory of their possessions and determine what they truly need in their lives. “Minimalism” no longer denotes just an obscure subgenre of modern classical music—it’s a new way of life that is bringing some people more joy than their baubles, gadgets, and houses full of stuff could ever bring them. Not sure whether this life change is for you? Here are three reasons to become a minimalist that may win you over.

It’s Not Making You Happy

To understand the shortcomings of material possessions, let’s put on the TV and turn back the clock to the early 2000s. One of the biggest phenomena in the history of television, The Sopranos, was so much more than a mob movie on the small screen. Beneath the gratuitous violence and monstrous appetites was a study of American suburban life at the turn of the millennium. One of the most important lessons that the show tried to teach its viewers was that, despite 6,000-square-foot mansions, luxury automobiles, in-ground swimming pools, and a sense of comfortable abundance at every turn, the principal characters were, to a person, profoundly unhappy. Material possessions failed to fill deeper spiritual voids. Too much was still never enough. Taking a minimalist approach to your life may help you avoid these pitfalls and keep your priorities straight. Don’t stop believing, but do stop acquiring.

On the heels of a significant life change—namely, divorce—you may find that the proceedings have already started to relieve you of some of your material possessions. Now that the ball is rolling, see where it goes. Take the opportunity to commit fully to shedding the unnecessary clutter in your life. Having less stuff around doesn’t just mean fewer dusty surfaces to trigger allergies or less time you have to spend on maintenance. Psychologically speaking, your new austerity may be what you need to fully get over your divorce.

Do Your Part to Go Green

The promise of a Green New Deal that will make the world a healthier and more sustainable place looms over us. Improved stewardship of our planet has shifted from an aspiration to an imperative. Taking part in our mission to save the only earth we have is one of the best reasons to become a minimalist. The less stuff you have, the less waste you’ll produce, and the less waste you produce, the better you can feel about your impact on the planet.

When you’re drafting the legal documents protecting your assets, you need to know what to look for in a trustee for your living trust to ensure reliability.