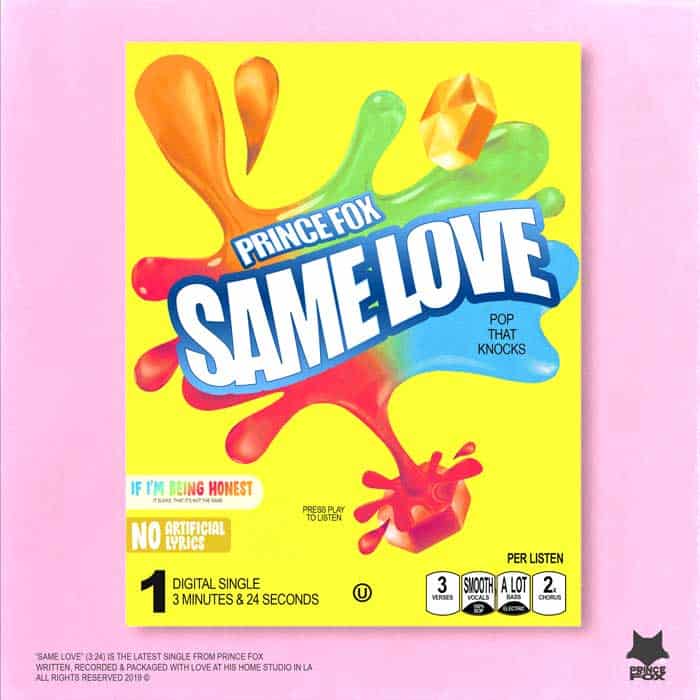 Prince Fox returns today with “Same Love,” the second single from his forthcoming EP, I Got U, slated for release in early 2020. Alongside the new single, the future-pop artist/producer is announcing the ‘I Got U’ tour, kicking off on January 17th in New York. Tickets are available here.

The past year has shown an evolution in Prince Fox’s artistry. No longer hiding behind features, Fox has taken to writing, recording, engineering, and performing all of his latest records, proving himself as a true one-man music machine. This Summer, Fox released his debut album, ALL THIS MUSIC, VOL. 1, which included some of his beloved past collaborations – “Just Call (ft. Bella Thorne),” “Space (ft. Quinn XCII),” and “Time Alone (ft. The Griswolds)” – as well as a number of new era Prince Fox tracks. As he moves towards the ‘I Got U’ EP, Fox is continuing to come into his own on tracks like his recent release “Not The One” and his new single, “Same Love.”

“Same Love” was penned in a Spotify Secret Genius session in Nashville with Chaz Cardigan and Dylan Ander. “From the moment we wrote the record I adored it, but couldn’t figure out the production,” Fox explains of the early stages of the record. “Finally, after about 17 different versions, I finally got it, and couldn’t be more excited to share.” The track may have been a labor of love but the resulting pop-heavy, emotionally-charged sound is sure to land with Prince Fox fans new and old. 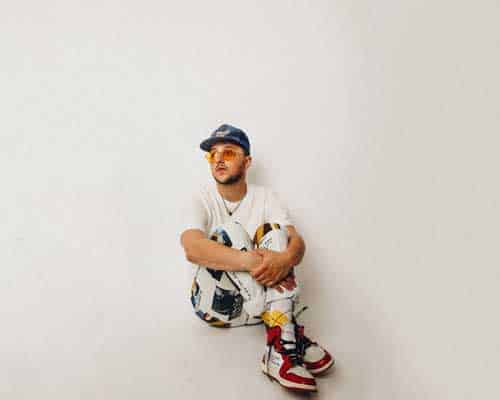 New York-born, LA-based Sam Lassner, aka Prince Fox, has always stood out as a forward-thinking force in the music industry. He’s worked behind the scenes to produce and and co-write for massive stars such as Bella Thorne (“Just Call“), Academy Award-nominated actress/singer Hailee Steinfeld (“Fragile“), Quinn XCII (“Space”), Chantel Jeffries, Hoodie Allen, YG, and Rich The Kid, just to name a few. To date, Prince Fox has racked up millions of streams on his originals and remixes, leading to a bevy of support from the likes of People, V Magazine, NYLON, Billboard, Just Jared, and more. 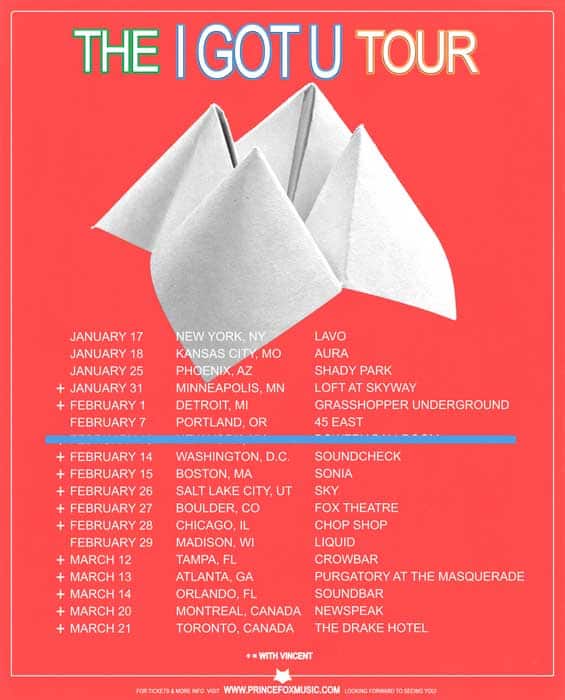