Who is PRIME? Calling himself a ‘citizen of the world’, PRIME is of Filipino, Spanish, Chinese, and Indian descent.

Born in The Philippines and raised in New York City, he has always believed that the world holds music as its common language. PRIME began singing at age 3 and playing the piano at age 7. His natural talent got him enlisted in many musicals throughout his youth, culminating in his admission to the acclaimed LaGuardia High School of Performing Arts. After high school, PRIME attended college for Multimedia Arts in preparation for pursuing his dream. He then devoted his full energy to songwriting, music production, and the visual aesthetics that would best illustrate PRIME’s sound and lifestyle.

“If Usher, Michael Jackson and Freddie Mercury had a baby, it would be PRIME.” PRIME’s songs hold listeners rapt with its blend of edgy pop tunes, high-energy beats, and heartfelt ballads. His soulful voice brims with honesty, inviting listeners to follow him on his journey. PRIME’s eclectic musical taste spans pop, rock, R&B, electronic, and dance music; a taste of each can be heard in his songs. 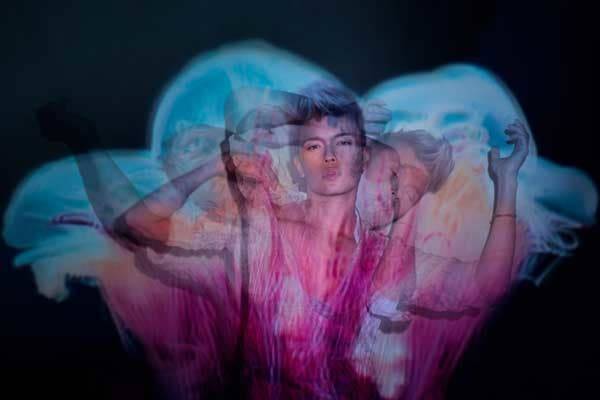 Following the release of the single “Heartbeat,” and the positive press it received, he built a strong and engaged community on Facebook. PRIME touts an undeniable connection between his music and fans. “I do my best to connect with my fans at a personal level by replying to each and every comment/messages I receive. I’m eternally grateful to the people that have allowed my music to become my PRIME mode of expression. They bring my dream closer to reality.”

Quote about the video-

“I wanted the music video to portray the complexity of falling love – the vulnerability, the uncertainty, the insecurity. Love can be the most beautiful thing and the most painful thing at the same time. The push and pull between the dancers portrays lovers’ frustrations, while their tenderness displays what we all ultimately want.” – PRIME 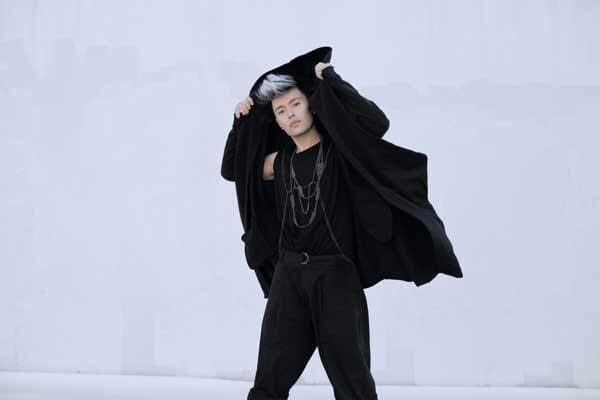