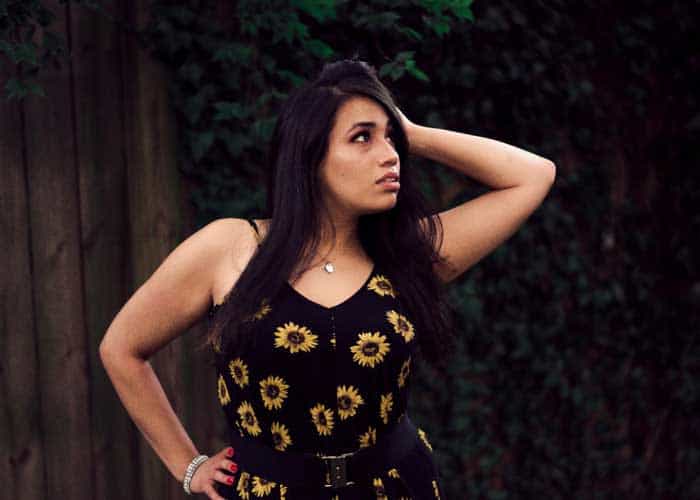 After continued success and receiving over 18k streams in just a month with her latest single Thank God It Didn’t Work Out, rising artist Angel Edwards is receiving the recognition for her musical talents and is currently celebrating as her official music video for this song has officially been picked up on CMT.com and is now featured in their “CMT Next Up Now” segment.

“I am overwhelmed by the great response I’ve been getting with this new song,” states Angel. “I cannot imagine doing anything else and we’re already in the studio working on the next release.”

She has a whirlwind summer performing at prominent venues including opening up for Martina McBride last month in her hometown of Toledo, OH. She also wrapped up the #10MinuteTune segment last week on NashFM’s The Ty Bentli Show and is gearing up for an interview and performance on the syndicated Nashville Access Show which will premiere Tuesday, October 1st.

About Angel Edwards: Toledo, Ohio native Angel Edwards has come a long way from singing in her bedroom to the bright lights of Nashville.  Her commitment to her craft and wholehearted support from those she loves most has launched Angel to the forefront of the country music scene where she looks to inspire and welcome a new wave of diverse artists to the genre. With the release of her debut single High on the Good Times in 2018 she legitimized her place in Music City, quickly accumulating over 26k streams.  Her follow up single T-Shirt was a definitive sign of her staying power as she hit 35k streams in a matter of months.  As a writer, she has seen her song Anything But Yellow — recorded by Haley Mae Campbell — surpass 1.8 million streams. As she continues writing and recording you can find Angel performing at the most notorious venues in town where her passion truly shines.  With a growing tour schedule and impressive catalog of unreleased music, Angel Edwards has her sights set on a long-lasting career that will leave its own unique mark on country music.