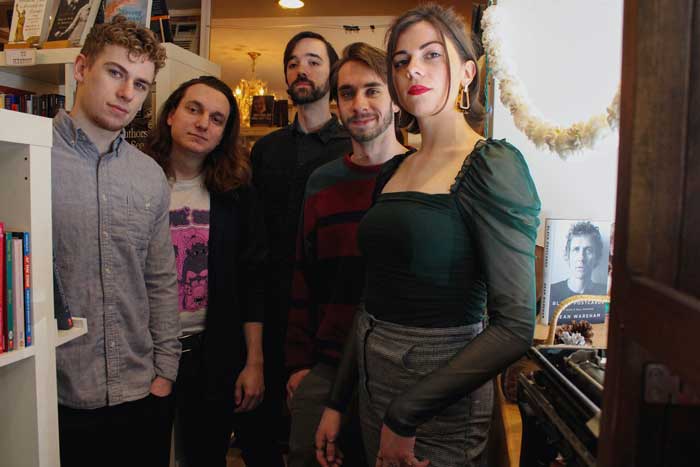 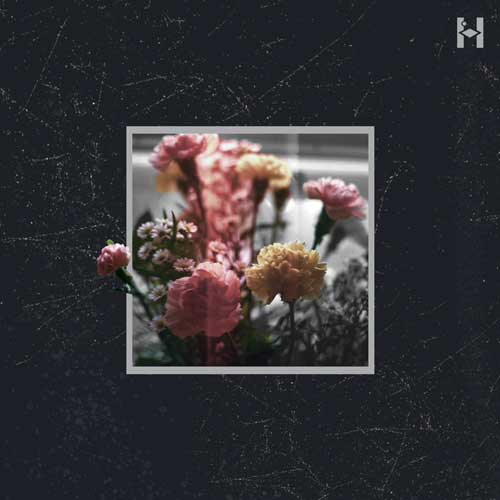 “She Said” sits as one of Humilitarian’s more agitated tunes, marked by the uneasy feelings that come with dealing with criticism, and rejecting negative unsolicited commentary from people close to us in our lives. It was one of the first songs we ever completed as a band at the time of our formation in the early spring of 2019, during our basement-show days.

Additionally, following the release of “She Said” as a single, Humilitarian will release a 5-track EP — yet to be titled —  with 5 all-new songs. If you end up digging “She Said”, we’d love it if you checked out our next batch of songs. We’re always looking for feedback! If you’re interested, I’d be happy to loop you in on the details of the EP (date of release, etc); just let me know if it’s up your alley.

Listen to “She Said” below, and grab a download on Bandcamp