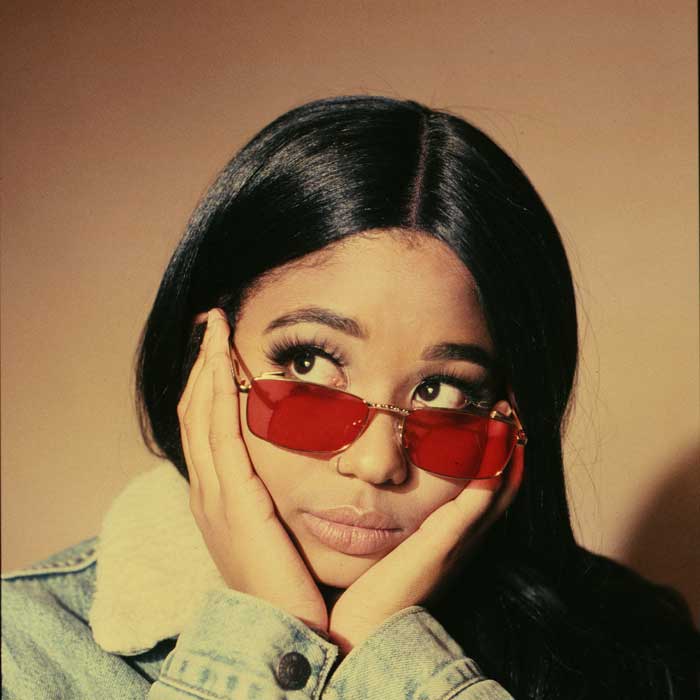 Indie R&B/Pop singer-songwriter Gen Bello has unveiled her new single “Desire” — her latest single available on all streaming platforms on June 24th. Her second single in less than a month, Gen Bello is well on her way to becoming a rising star on the NYC music scene. 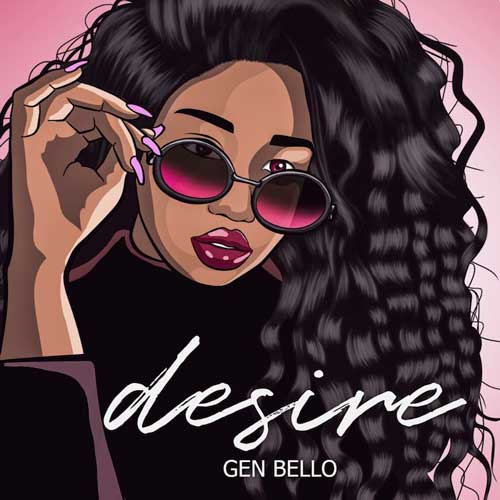 Written by Gen Bello and produced by TeatimeJones, “Desire” is an upbeat, smooth exploration of wanting someone you know is bad for you in spite of knowing better.

“I actually wrote ‘Desire’ 2 years ago and decided to officially work on it last year,” says Bello. “I love ‘Desire.’ It’s an uptempo song about craving someone that you know isn’t good for you. Desire is a fun sexy song about not being able to resist someone. I wrote this song reflecting on a situation that I had with someone in college. I think a lot of people will be able to relate to the lyrics in ‘Desire.’”

Previously known as Genesis, Gen Bello released her first song “Intoxicated” under her new artist name this past month. Her name change symbolizes a change in her sound. A seasoned NYC performer, Gen Bello is only getting started.

Gen is expected to release more singles under this new name in the coming months, leading up to a new project in 2021. 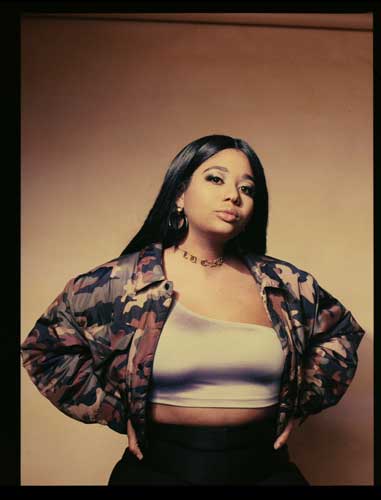 Gen Bello is a 25-year-old, independent singer/songwriter from New York City. Growing up, she was interested in musical theatre, which is where she got her start in singing. She attended Muhlenberg College, a musical theatre school in Pennsylvania. While at college, she started uploading covers of popular R&B songs to both her Youtube channel and Instagram. The covers she uploaded brought in thousands of views and listens. In 2019, she released her debut EP “Imprints” on Soundcloud. The Ep has 5 original tracks.

Since the release of her EP, she has performed live multiple times, most recently at the popular Manhattan venue, SOB’s. Gen Bello has now released her first official single, “Intoxicated,” across all her social media platforms. Gen Bello’s style can be described as a blend of R&B and Pop. Gen Bello is often compared to artists such as Sza, Jhene Aiko, Kehlani, Jorja Smith, and Summer Walker.  Gen Bello plans to continue releasing more singles leading up to a project in 2021.