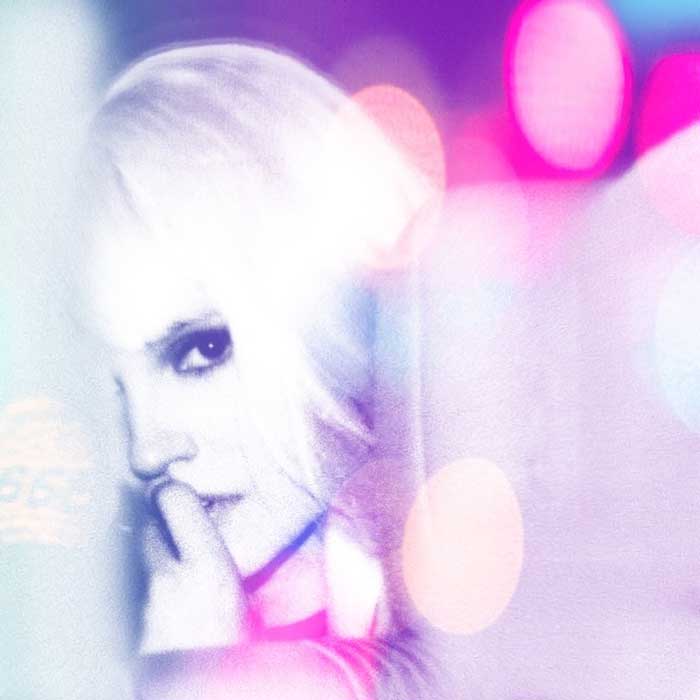 Today is a big day for NYC based singer-songwriter Cenza (chen-za). Her premiere single City Lights is officially out, and we’re celebrating by sharing her music video

Produced by  Michael Abiuso/Behind the Curtains Media, Ryan Brahams, and Cenza and written by Cenza, “City Lights” is a dream pop anthem of freedom and moving on, and owning the beauty and magic that comes with acceptance and letting go.

“It’s surreal releasing this single in quarantine,” Cenza says. “I wrote this song about moving to NYC after a bad break up. My future was infinite and unknown, and it felt like I was finally starting my life. I wanted the song to embody that utter freedom, the release that came with hopping into an Uber I worked all week to afford and seeing those city lights moving all around me. Didn’t matter where I was going, just that where I was going was completely in my hands — it was like a dream. And that’s what this song feels like to me.”

Cenza is expected to release more singles in the coming months, with a debut album slated for late 2020. 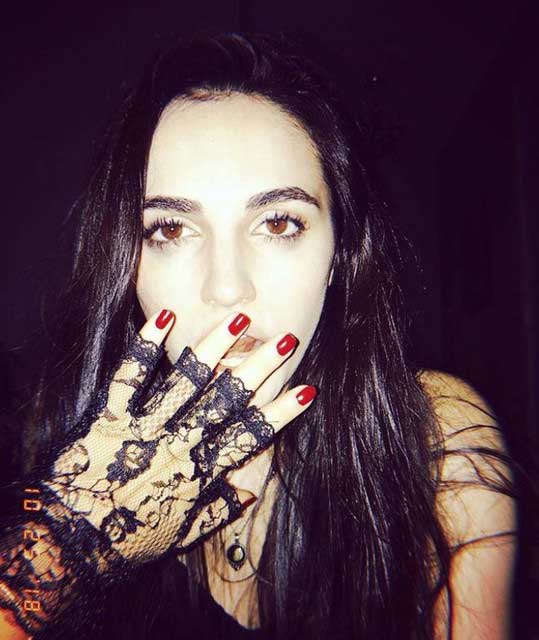 Born and raised in Red Bank, NJ, Cenza is an NYC pop singer with an edge. Inspired by classic divas like Lady Gaga, Lady Gaga, and Judy Garland, Cenza brings new age outerspace vibes to her music while grounding herself in a lineage of strong women. Cenza writes music and lyrics and co-produces all of her music. She is a classically trained piano player and is self taught on guitar.