Harina teams up with Ninski following his viral success Bonnie x Clyde. Having amassed 45 million streams across his releases, Ninski’s collab with this up and coming pop princess is set to follow the same path. 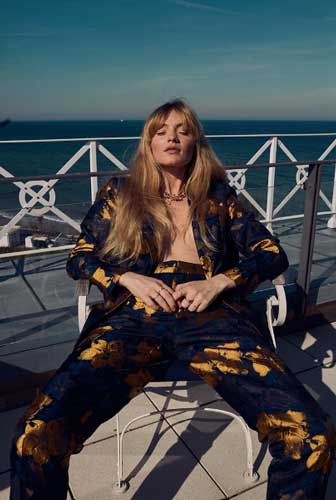 German-born and London based since graduating from the infamous BIMM, Harina burst onto the scene in January of this year with her aggressive trap pop anthem ‘Nothing’, receiving praise from Spinnup, Cloudkid, Purple Melon & Earmilk.

Her follow up release ‘Insecurities’ prompted further support from Spinnup, with the platform likening Harina to pop princess Ariana Grande, affirming “Harina’s currency is hits and we aren’t lying when we tell you, she is loaded.”

Fearlessness, ambition and positivity is what she portrays in her songs. Combining attitude with faultless vocals and a powerful sound, it’s only a matter of time before she achieves pop world domination.

Croatian producer and songwriter and magician in music production, flying around the world and making music. Since amassing over 1.5 million streams on his April release ‘Bonnie x Clyde’ he’s back with another soon-to-be viral sensation.

Who is Jay Are

Jay Are is the brainchild of UK writer and producer, Jordan Round. Combining genre blurring songwriting with a unique dark husky voice.

EARMILK – “Harina is a pop icon in the making”

PURPLE MELON – “Bringing the same level of Ariana Grande finesse, Harina is showcasing her strengths from the get-go” 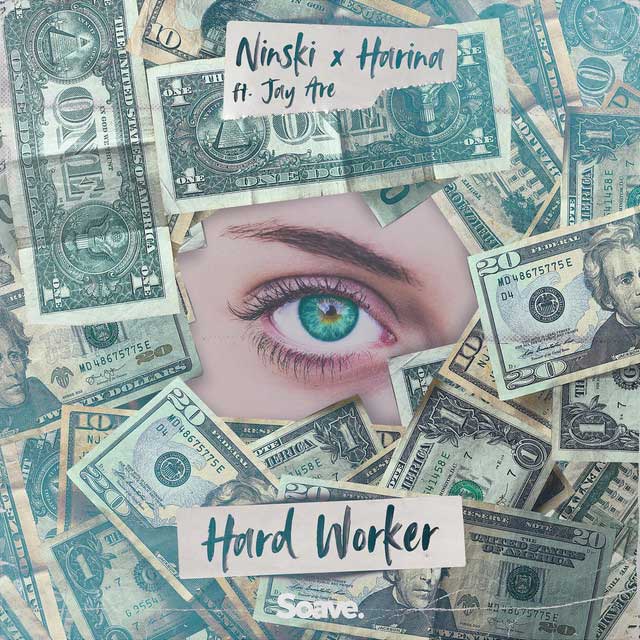 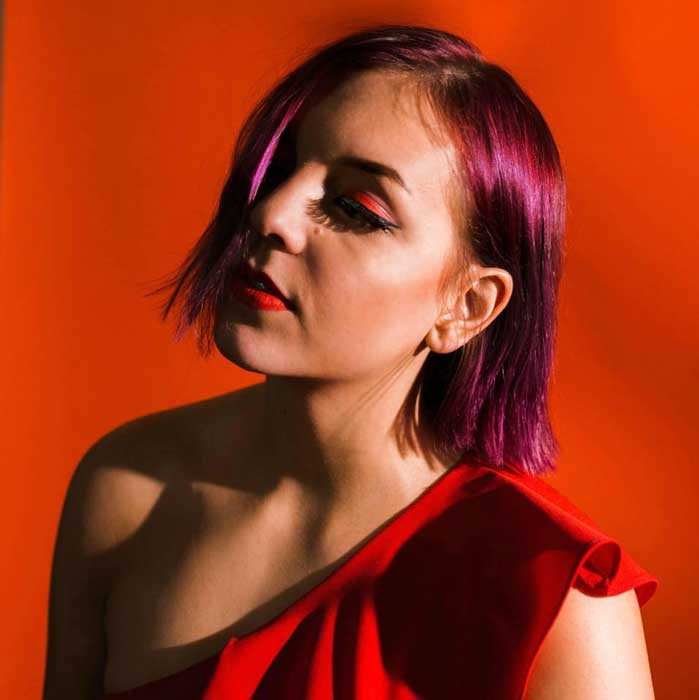