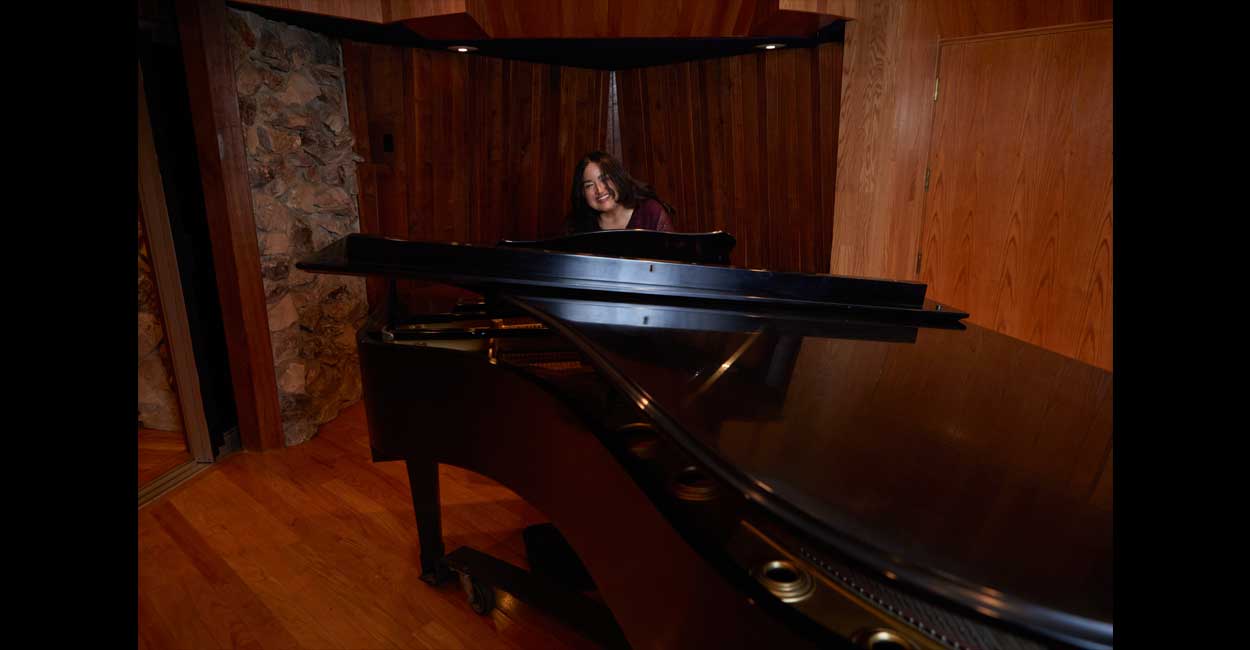 Long-time music industry insider Nicole Sanzio has released her debut Neo-classical instrumental single, “In Transit.” Composed by Nicole Sanzio and engineered by Phillip Lewis, the self-written original piano composition serves as a representation of various themes surrounding her experiences. The title applies to the process of completing the project as much as it does Sanzio’s personal journeys which are reflected in the ups and downs of the flow of the music.

“I’ve spent many years working to help other independent artists and composers set their platform in the music world by marrying audio and visuals,” says Sanzio. “This has naturally led me back to focusing on my own personal music, and I’m very excited to begin to take my following on that journey.”

The single will be released on Friday, January 21 on all major digital platforms by InDigi Music Group followed by subsequent singles leading up to the album of the same name. The self-described neo-classical album consists of all original compositions written and performed by Sanzio. A portion of the proceeds from each single and the EP will go to charity.

Nicole Sanzio is a music industry authority in media licensing, rights and clearances. As the owner of InDigi Music — and its parent company, Multi Music & Media Group, LLC — Nicole has single-handedly placed various styles of music and compositions in film, network television, and other multi-media platforms. Her unique accomplishments within the corporate world of media licensing, combined with her success as a business owner, has made her a sought-after expert within the fast-changing industries of licensing / publishing, royalties and copyright.

Like Loading...
Previous article7 Amazing Adventure Travel Ideas to Keep You Fit and Refreshed
Next articleReflection of a Curse, by Lissa Kasey