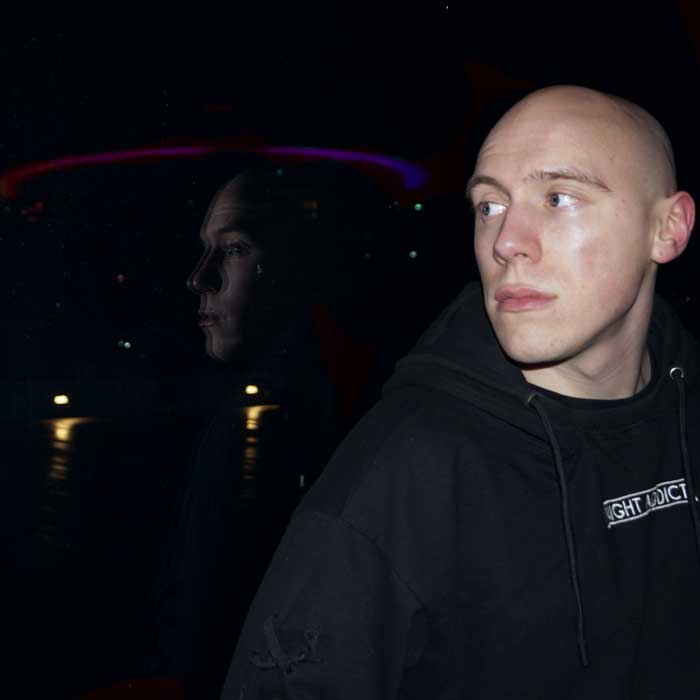 Al Jacobi is an up and coming new wave lyricist from Denmark hoping to bring his nordic influences with him onto the international rap scene, and the young rapper/producer has big dreams for where he sees himself and music heading in this new decade.

Bright headed in more than one way the bald equilibrist always seeks to create a sonic universe that is forward looking, unique and complementary to the lyrics and the song as a whole. 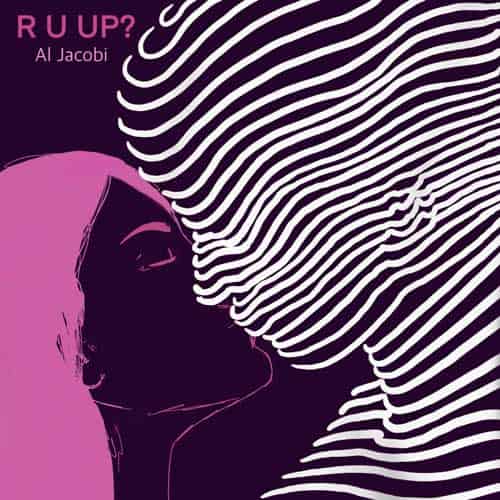 R U UP? is the song about that late night next you might receive from someone, but also about the state of mind of somebody awaiting it. The song is an energetic banger with a direct yet profound phrasing of wanting to be more than just a booty call.

The video was directed by Andreas Landgaard, features Anna Sørrig and Nikolaj Anthon Berg and is sponsored by Streetammo.

R U UP? is the second song in a series of five, each of which occupy the theme of love in our time and era and topics such as virtual love, booty calls, sexual liberation, love for the independent woman along with breaking up. Each song has its own film crew, cast, cover artist and clothing sponsor associated, and thus a lot of creative people have been involved in the creation of this project. A new song from the project is set to be released every three weeks.