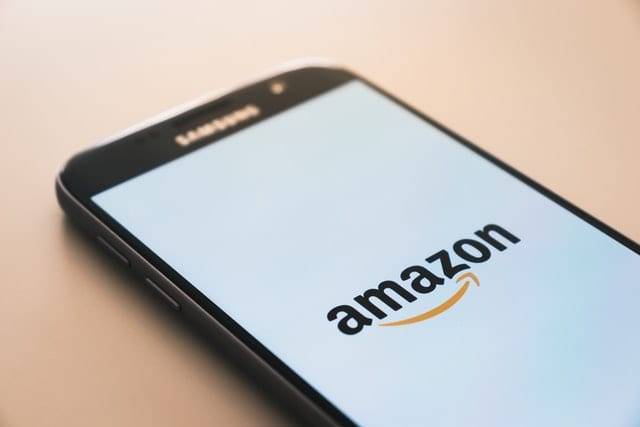 Photo by Christian Wiediger on Unsplash

Gift cards are the pinnacle of presents and for a good reason. They’re just personal enough to pass as a thoughtful present but vague and powerful enough to leave the final choice to the recipient. If you know someone who likes gaming, but you aren’t too keen on gaming yourself or don’t know what they’d like, you can get them a gaming gift card for a popular platform.

This process applies to almost all gift cards, which is precisely what makes them so popular. They’re an excellent and affordable way to give someone the present of purchasing power. However, there are more than a couple of gift cards available on the market. The two most popular options are either Netflix and Amazon.

Issa Vibe Games is well-aware that the broader, the better, and that’s why the two titans of gift cards are put against each other. Below, you will find something about both of these, explore their potential, and determine which one is better for your unique needs.

If someone tells you that they don’t like Netflix, they’re either lying or have never tried using the service before. The age of cable TV is long gone, and streaming services are the new standard. Websites such as Netflix have a massive range of shows and movies, which are the most popular visual media around.

Netflix itself has about 13,900 different titles, including its productions that you can’t find elsewhere.

For example, Tiger King was a Netflix original show, and it broke records as both a reality show and a documentary. Blame it on the pandemic all you like; the people behind Issa Vibe Games were glued to our screens watching Joe Exotic in all his uniqueness and glory.

However, shows and documentaries aren’t the only things that Netflix produces itself. The platform makes movies of all kinds. For example, Netflix produced the legendary movie Irishman, which explores Jimmy Hoffa’s disappearance, one of the most notorious and legendary disappearances in the history of criminology.

Tonnes of originals, a vast range of shows, and a huge amount of exciting things call Netflix their home, so why should you miss out on all of the fun? Well, you shouldn’t, and that’s precisely why, at Issa Vibe Games, they love Netflix so much.

A Netflix gift card is the perfect present for yourself and others. If you know someone who likes to “Netflix and Chill” on the weekend or even someone who hasn’t even tried this streaming service, there’s no better gift than that of opportunity.

Amazon is the world’s largest eCommerce store and one of the biggest companies around. It has more products than you can imagine. It’s very tough to give you an exact number of products on amazon since new products keep popping up every day, but it’s somewhere in the range of twelve million unique products.

The guys at Issa Vibe Games are thrilled to tell you that if something exists, you’ll find a listing for it on Amazon.

This huge purchasing extravaganza is for everyone, as Amazon operates all around the world, which means that as long as you want to give someone the gift of sheer and unadulterated purchasing power, an Amazon gift card is a great option.

An Amazon gift card gives someone money they can spend on Amazon, and since Amazon has all the products that you can imagine, you’re giving someone the key to anything they might want. If you’re not sure which gift you should give, the most versatile option out there is an Amazon gift card.

Take an Issa Vibe Games top tip – an Amazon gift card makes the perfect present for anyone at any time. These gift cards don’t expire, and you can redeem them for any one of the twelve million products on Amazon. There’s also no cut or fees on these types of gift cards, so your gift recipient is always getting the full amount.

What makes Amazon gift cards shine, aside from their adaptability, is that they’re the ideal last-minute present. You can get them in a lot of amounts, and you can get them within minutes, so if you’ve forgotten that anniversary or birthday, you’ll be happy to know that an Amazon gift card is always there to help you out if you’re not sure which present to get.

When it comes to Netflix vs. Amazon gift cards, nobody can be sure. Both are fantastic gift options for anyone out there, and both give the recipient a lot of wiggle room when using the cards.

In the case of Netflix, a gift card will unlock a range of shows, movies, and Amazon gives the recipient massive amounts of purchasing power that applies to almost twelve million products.

The choice is ultimately up to you and the recipient – always choose the one you think will fit better as a gift for that special someone in your life. That’s the best advice you can get from Issa Vibe Games.

Gift cards aren’t impersonal presents – they’re presents of opportunity. With gift cards such as these, you can give someone a way to gain access to a lot of fun media or get themselves anything their heart desires, and when all is said and done, that will still be a present for you.

No one knows better what your gift recipient wants better than themselves, so giving them a Netflix or Amazon gift card means giving them the perfect present. Explore Issa Vibe Games for more great products.