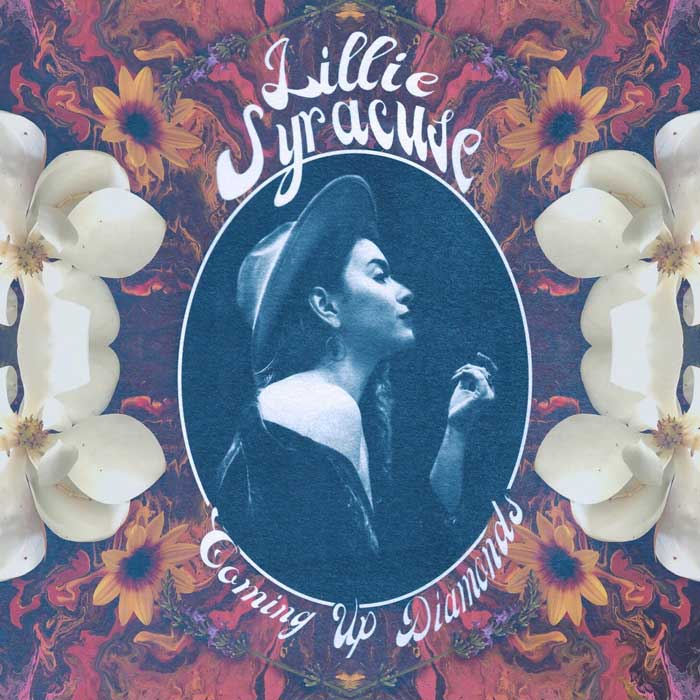 Lillie Syracuse was raised by the Blue Ridge Mountains and Elton John tunes in rural Pumpkintown, SC. After moving to Nashville when she was 19, she quickly found avenues to express her passion for music to connect with the community and as a means of personal healing and therapy. 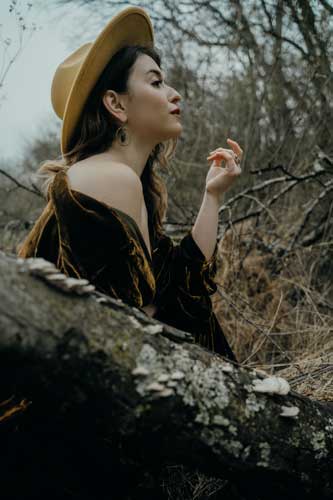 Her first few years in Nashville were spent exploring her artistic boundaries, performing and singing country music at bars and festivals. After discovering that country music didn’t fully satisfy her soul, she took a brief hiatus to write songs that were more aligned with her roots in 70’s soft rock, pop and Motown. During this time, Lillie found a core group of friends to play, write and collaborate with who helped her discover her sound and herself along the way. In 2018 she connected with 2 time Grammy nominated drummer and producer Mike Marsh (best known for his work with The Avett Brothers and Dashboard Confessional) and put the wheels in motion to record her first full-length album, Coming Up Diamonds, which was released just on September 25.

Influenced by a mix of legendary acts from Marvin Gaye to Fleetwood Mac, Coming Up Diamonds is an 8-track bell-bottomed rock’n’soul record with glittery soundscapes.

In addition to creating her musical art, Lillie is also a visual artist and wardrobe stylist. She got married in 2019 to her wife Diane and lives in East Nashville with their fur babies in a home that once belonged to Roy Acuff. As someone who has always been passionate about raising money for various causes through her live shows and music, Lillie has most recently been exploring ways to further use music and personal connection with her audience and followers to bring awareness, funds, support and action to the LGBTQAI+ community and social justice movements at large.