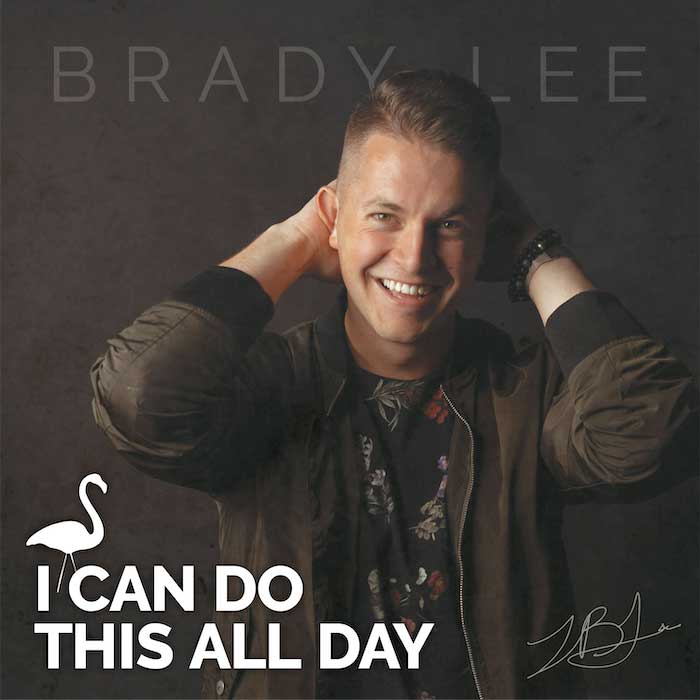 Nashville, Tenn. (August 25th, 2020) – Nashville recording artist Brady Lee announces the release of his debut single I Can Do This All Day releasing on September 25th. You can pre-save the new single release by clicking here.

Taking inspiration from the likes of Kane Brown, Thomas Rhett, and Russel Dickerson, Brady’s sonic style is very much radio driven pop-infused anthems that showcase his outstanding vocal and songwriting skills. With his debut release, Brady has signed a distribution deal with Heart Songs Records.

Although sharing country-pop songs now that perfectly suits his chilled vibe, Brady Lee has been making music since he was a kid, and aged 15 he dropped a pop-punk album which is proof that his musical output is a fusion of all the genre styles he grew up on. His college years also saw him play in an indie- rock band with his best friends with the group lasting for five years, but now a focused solo singer he is set to flourish within the Nashville scene. 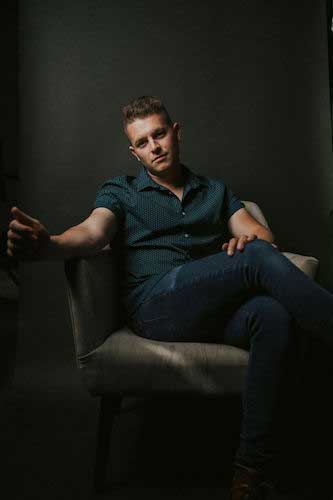 His background in worship also means he has a strong faith-based connection running throughout his lyrical output and his impressive back catalog also includes a writing credit on Christian Nuckels’ album. Brady Lee also has notable credits on projects from Six Hours Prior, Native Tongues, Trevor Gonzalez, and Connor Cook, and while music is his main career focus the father of two also leads mainstage worship for Districts 2019, a 6,000 student conference in Green Bay, WI. And with a background in musical theatre, Brady has also acted in musicals such as, Les Miserables (Marius), Aida (Radames), Pirates of Penzance (Frederick), which shines a light on his dedication to the arts.

You can learn more about Brady Lee by visiting www.thomasbradylee.com and connecting digitally on Facebook and Instagram