Stick two disillusioned and frustrated artists in a writing session together and that is when in 2018 Nancy was born.

In the heart of Shabby Road Studios (the North London flat they recorded their home demos in) both members of the band hit upon something they did not know they were looking for.

“ We never intended to be a band, but the songs came so naturally and quickly. We instantly felt a special connection to the music and knew it had created a world of its own ”.

Following the raw, emotive live recordings of their Three birds E.P (2018) a brief hiatus and a handful of TV Synchs in the US, the band began writing back and forth between London and Berlin.

Nancy began cutting their teeth in the bars of the Berlin music scene and enlisted the help of producer Noah Booth (Ratboy) for their new single “It’s Just You.”

With a new EP on the horizon, Nancy is ready to take over and pull on the heartstrings in 2020. 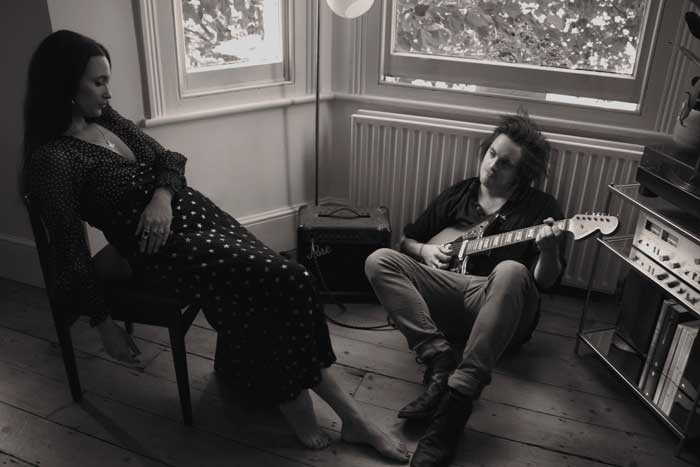