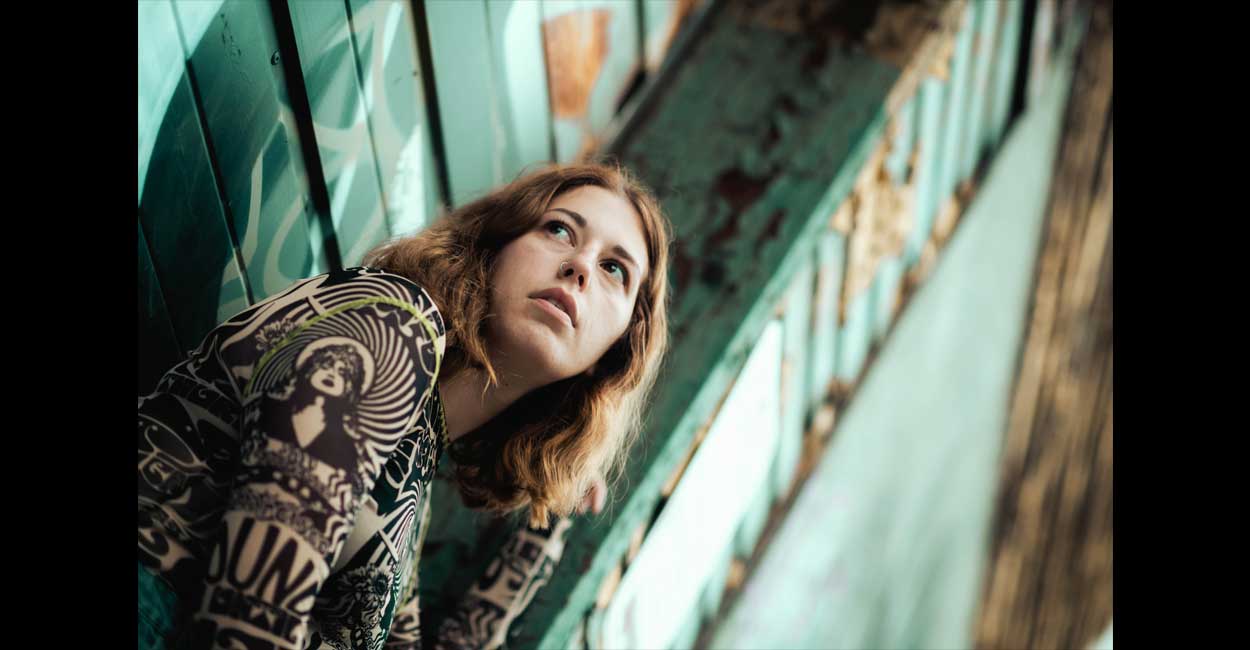 Singer-songwriter Mystee has released her latest two track single, ‘cold coffee/hurricane Martin,’ available on all streaming platforms on Friday, October 29th. Inspired by artists like Soccer Mommy and Phoebe Bridgers, “cold coffee” and its B-side, “hurricane martin,” bring about a new era in Mystee’s songwriting. Her lyrics paint pictures of puzzling darkness, scraping the corners of her subconscious.

As an effort to make sense of vivid dreams, Mystee writes music to understand what her subconscious is trying to tell her. In this two track single, she uses songwriting as a form of therapy: a tool to carve out her next steps and build a world in which her vision can thrive.

“I had one of those nightmares that feels so real even after you wake up. In the dream, it was my wedding day, and everything felt completely wrong. Towards the end, I was saying to myself, ‘I can’t do this, I can’t do this,’ while sitting on a houndstooth bathroom floor,” says Mystee of ‘cold coffee.’ “I woke up just as I was about to either go through with the wedding or run, and I had to write a song about it. ‘cold coffee’ explores my hidden fears and desires.”

The tracks feature songwriting, vocals, and guitar by Mystee, additional guitar, bass, and drums, production, and mixing by Chris Donelan, and mastering by Charlie Francis.

Boston-born and Cardiff-bred, Mystee is the solo project of singer-songwriter and seasoned front woman Ilana Held. Drawing inspiration from love and loss in the face of a long spree of bad luck, Held weaves an American folk mentality into her hook-laden indie pop music.

With years of performing across the UK, several thousand streams on Spotify, and a lifetime’s worth of misfortune under her belt, Held is stepping out on her own for the first time. She sees Mystee as an opportunity to take control of her music, independent from the visas, lockdowns, and long-distance relationships that have plagued her over the past few years. Held has fought through fire to make it here, but every misstep is fuel for her music.