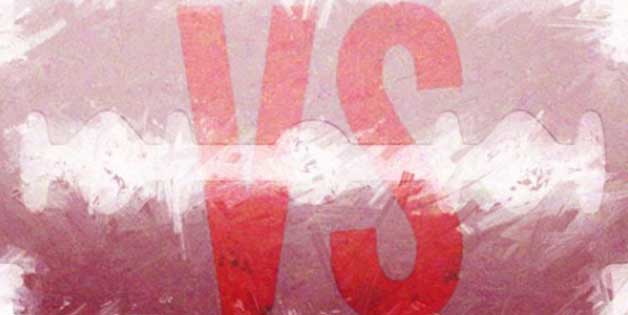 Forming in late 2016, the Leeds based outfit comprised of an amalgamation of experienced musicians. 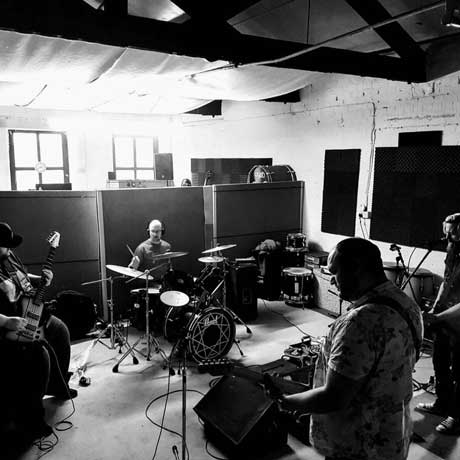 Featuring Neil ‘Shortie’ Short (ex Down The Machine/Monster Jaw) on lead vox/guitar, John ‘Flash’ Gordon (ex Propane Penny) lead guitar. Craig Freeman (ex Further From The Truth) on Bass and David Branigan (ex My Older Ego) – the birth of Vs aims to be an effective and credible successor to their previous incarnations. 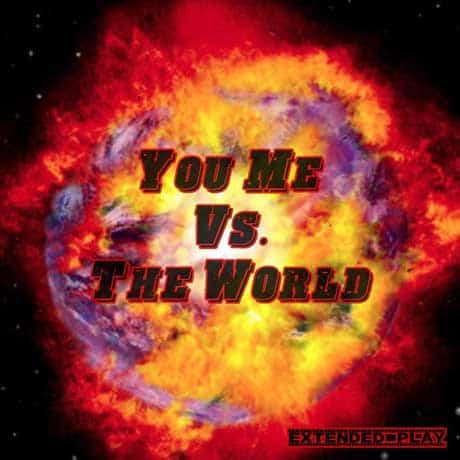 “Listen” is the first taste of VS, call it a teaser of sorts, this single, released in January, was produced by Mik Davis as part of an independent alternative rock-post grunge project. Out of Leeds, and Droidsville Records, “Listen” is the embodiment of old-school Seattle grunge, going back to the days of Pearl Jam, Nirvana, Alice in Chains, and Soundgarden. Coming fully equipped with the classic angst-filled lyrics and low, hypnotic guitars coupled with equally entrancing vocal, “Listen” has a vibe that is more authentic grunge than the post-post-grunge emergence of bands like Creed, Candlebox and Puddle of Mudd who mix in bits of metal to create a sort of hybrid feel. There is an authenticness to “Listen” that takes me back to high school and racing up the highways with the windows down and Alice in Chains blaring from the CD player.

Old school grunge always has a way of twisting up your insides when you listened close enough. Between the growls, the pleading, the earnest, often pain-filled way the lyrics were delivered and the messages in the lyrics themselves, grunge took all the glitz of glam rock and stripped it away, dove into the pain of society, the challenges, the trials, the depression and angst of trying to navigate what in many cities was becoming a series of landmines and it gave soul to it. No longer was the music about hot women and fast cars, living it up in the nightlife of a different city, or being as wild as you wanted to be, grunge had a darker message, and some would say a deeper one too.

In “Listen” VS brings back the driving, melodic guitars and mingles them with steady, rhythmic drumming, blending tempos to give both passion and energy to the song. I loved the tempo, the fact that I could just close my eyes, rock to the beat, focus inward and have that feeling almost like meditation and self-reflection that was present in so many of the slow to mid-tempo grunge songs back in the day.

Everything about this flowed, there was a harmony to the song that held me captive without it ever feeling one note. The changes, the solo, oh the guitar solo, it reminded me of why I picked up my first guitar over 30 years ago, there was just a purity to it that was beautiful and not convoluted by trying to burn up the strings with fancy riffs, instead, it complemented everything that came before, and bridged the gap between what was left.

The lyrics by Neil ‘Shortie’ Short, as well as the delivery, was more harmony than impassioned growling, which I love. Scremo has its moments, but sometimes, as a listener, I just want to enjoy every syllable and the passion in which they are delivered.

“I wanna breathe you in, but I’m scared you made me lose control. I want you to burn me out, but I’m not prepared to give up on myself for you. I wanna drown in your love, there’s nothing left for you to save my soul with. I wanna hang by your hearts nose, I’m so content to finally say goodnight. Oh cut me up and listen, my life’s so complicated now, and it makes no difference, you have to save yourself.”

The more I listen, the more it sounds like the guitars answers at the end of every line, or at the very least, echoes the last words sung, I remember that being common for Nirvana and Alice in Chains, those notes feeling more like part of the lyrics than anything else. Personally, I would love to hear more of Vs, I would love to see what they make of an entire album. If this was supposed to entice, then consider me primed and ready for more before wow, I could listen to their stuff all day.

If I could rate this higher, I would: for nostalgia, for the fact that the more I played it the more I wanted this on my playlist, I wanted to write a poem based off this and the fact that  I wanted to have this playing in the background of a scene one of my characters was involved in. Being able to draw inspiration from a piece of music is the ultimate connection for me, and “Listen” was one of those songs I could put on loop for hours. 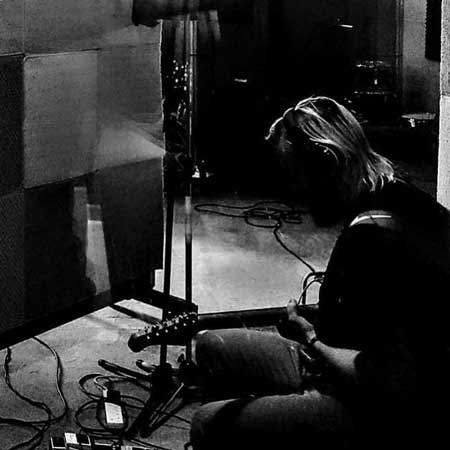 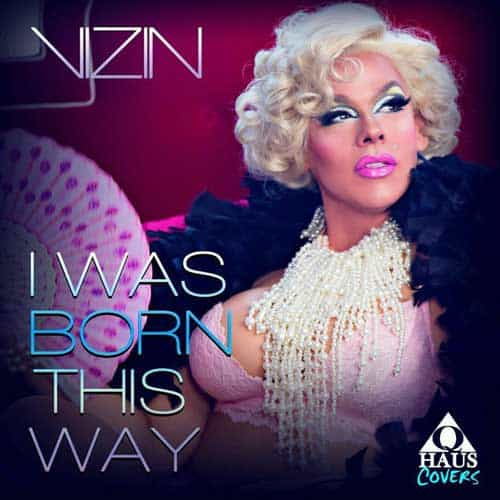 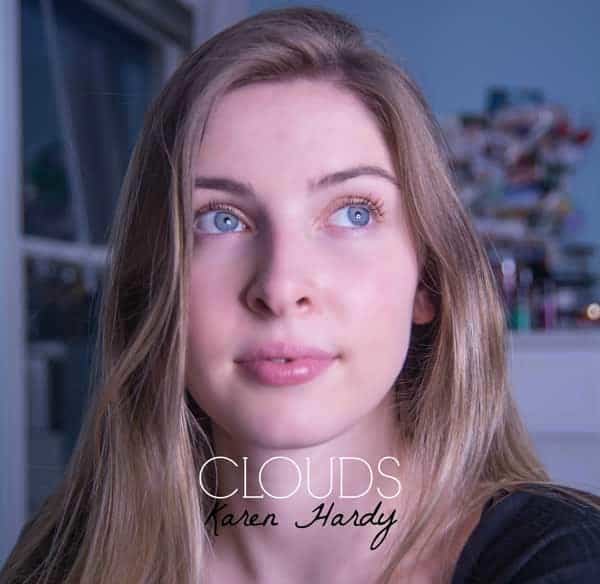 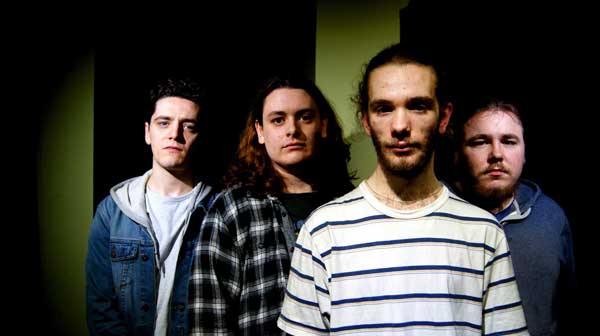 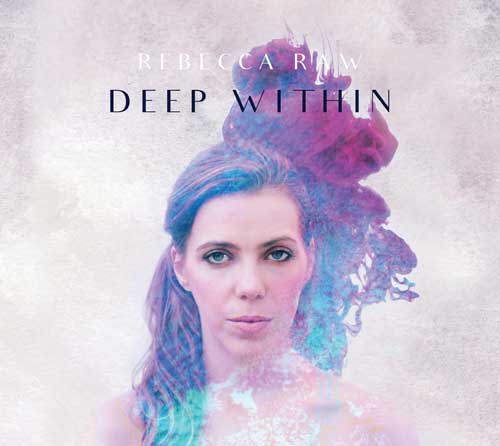 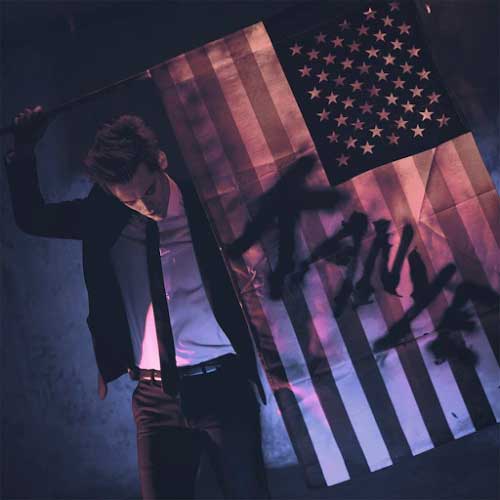