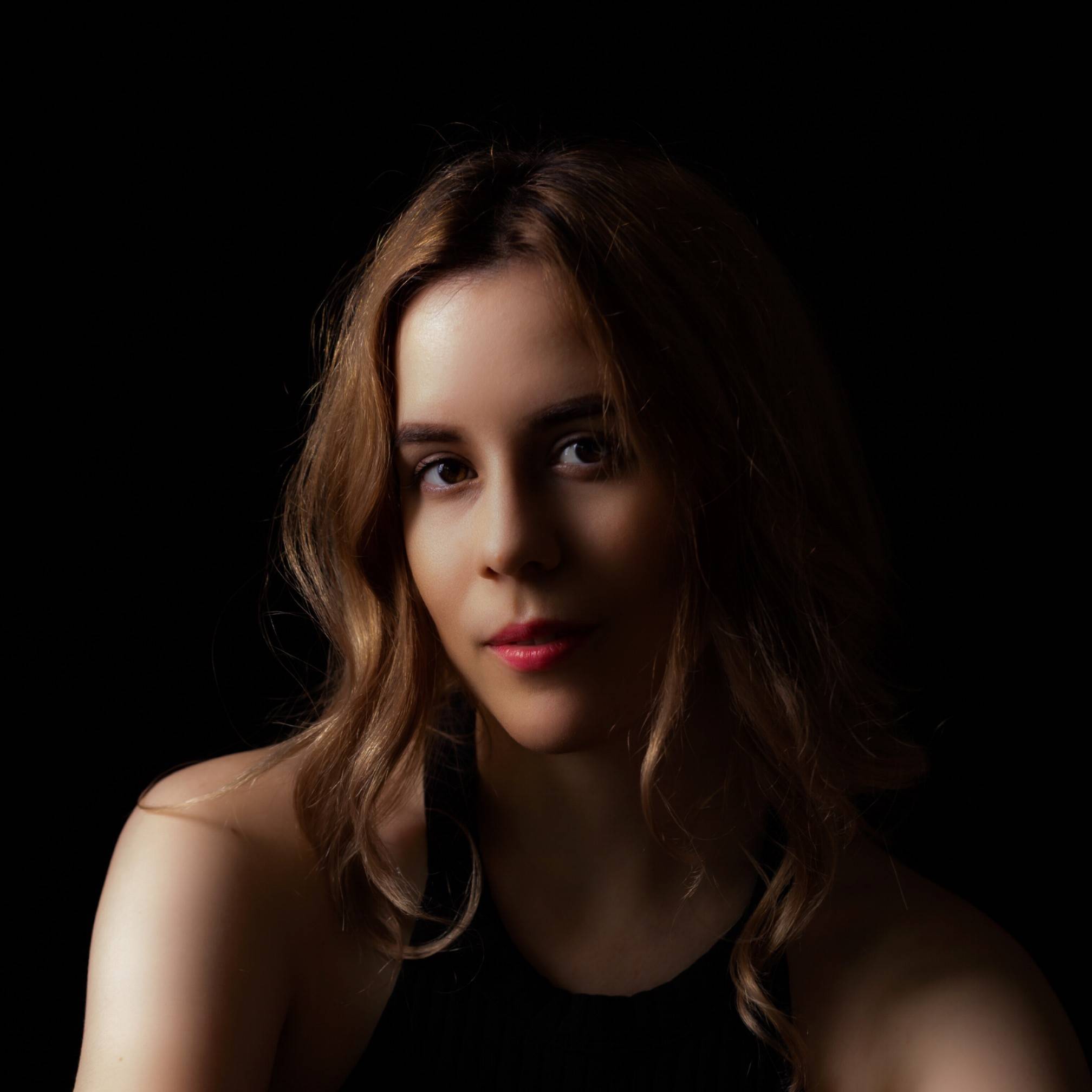 The London-based recording artist, music producer, actor, and songwriter Ámaris Wen, artistically known simply as Ámaris, is one of the foremost female music producers and electronic songwriters in the industry. Her style blends electronica, R&B, and pop to create a smooth and funky sound that’s both chill and danceable. “Creativity is my fuel,” says Ámaris, “I can rely on it. I’d say that it is probably my actual skill.”

Her newest single, “Been Doing This” has an electronica and R&B base style layered with a synthpop sound. It’s reminiscent of more contemporary artists like Doja Cat, Goldfrapp, and a hint of Jannelle Monae. Her voice is disctlinly her own, but could be compared to Goldfrapp meets Marina.

“Been Doing This” is catchy and absolutely makes you dance in your seat. Her production and songwriting are magical and the delivery of her vocals is beyond words. The synth and electronic beat take hold immediately and keeps you hooked the whole way through the song. It’s about embracing change and new beginnings. Sometimes, you want to give up, but in order for change to happen you need to keep pushing forward.

Outside of her musical and creative endeavors, Ámaris is active and very vocal on the protection of the oceans, and is an ambassador for the non-profit organization Big Blue Ocean Clean-up, which works to reduce plastic waste in the oceans. Her fantasy story ‘Lagoona: A Journey through the Reef’, published in 2022, raises awareness for the disappearing coral reefs and ocean pollution.

Interview with Skye Edwards
Next Article