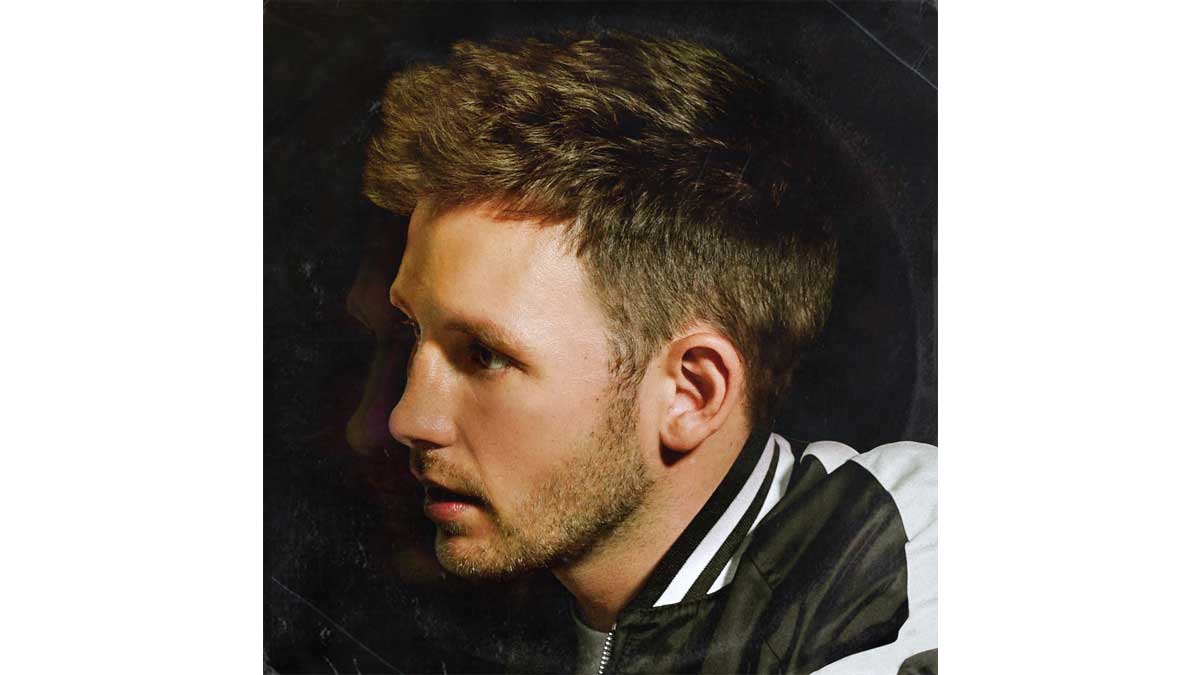 After receiving countless praise from both his live video and on tour with the incredible Natalie Imbruglia, Marcus will be releasing his debut single ‘Try Me’. Planned initially as just a live video, the single will now be scheduled for release on the 25th of November.

The Weeknd meets The 1975, Marcus’ ‘Try Me’ offers the perfect sample for anyone looking to see what the fuss is all about. With a beautiful display of his alluring songwriting, Marcus not only flawlessly shows off his capabilities as a songwriter but also his talents as a musician and a live performer in the video. Paired with the glitching visuals that enhance the dark and seductive vibe of the track, the performance is also backed up by Marcus’ incredible drummer and synth wizard.

Hailing from the home of some of the UK’s most iconic musicians, such as Roger Taylor, James Morrison and Aphex Twin, Marcus may have a lot of work to do before he can put himself up there with the coastal counties greats, but Marcus’ ‘Try Me’ is an outstanding piece of work that really shows off the ability of this emerging musician. With a further two new singles ‘Phase Me’ and ‘Chemical’ lined up for early next year, it marks an exciting time for fans of the Cornish songwriter.

Marcus McCoan also returned to the stage last month, as he joined up with the record-breaking global star and hitmaker Natalie Imbruglia on the 25th-anniversary tour of her landmark album ‘Left Of The Middle’. The run of shows went all around the UK, visiting the likes of Bristol’s SWX, Manchester’s O2 RITZ and London’s O2 Shepard’s Bush gaining stand-out praise from regional press.

With accolades already including festival performances at some of the UK’s biggest names, such as Glastonbury & Boardmasters (among other major UK festivals), Marcus has also gone on to support the likes of Rudimental, Rag’n’Bone Man, Rae Morris and Gabrielle Aplin. Fantastic support from national and international radio has also been picked up, in addition to landing Multi- Platinum #1 co-writes on ‘MIKROKOSMOS’ & ‘JAMAIS VU’ for Korean mega-group BTS. Having already reached Number 1 in over 75 countries & over 100 million streams across the 2 tracks, Marcus is quickly earning the attention and respect of fans & industry peers alike as he displays all of the attributes for a glittering career.