Known for spreading education and resources through his powerful art, Mishko has navigated textural and trippy visuals into experimental pop music with new single “Changing,” out now. Written and filmed around the George Floyd protests in Los Angeles, Mishko explains: “Considering the majority of those I consider my closest friends and family are BIPOC, I can’t be silent. The protests felt very powerful and the unity was incredibly inspiring. However, now that we’ve tired out and moved on with the constant inundation of new issues, it’s important to not forget or give up the fight against police brutality and oppression. It might take a while to change, but we’ll never let up.”

Produced by Calvin Valentine (De La Soul, Nas, Juicy J) & mastered by Randy Merrill (Lady Gaga, Harry Styles, Beck), Mishko wanted the song to invoke a feeling of hope more than anything. “The reality of this fight is that it’s going to take years, and a lot of effort,” he continues. “We cannot afford to ever take off the pressure. I wanted this track to uplift and help bring us into the dark times ahead ready to take life on.”

Having built a loyal online following through striking graphic designs, Mishko has also worked with Disney, Calvin Klein, Apple and HBO, along with making merch for BTS, Janet Jackson, Xtina and more. Feeling isolated as a gay person growing up in a small Oregon logging town, Instagram became a major motivator for Mishko to connect with others across the world. He eventually moved to Los Angeles and got involved with music – inspired by everything from R&B hip-hop and jazz to electro, 70s rock and whale sounds. Lyrically influenced by relationships, navigating living with bipolar and optimism, Mishko strives to create music that connects with audiences on a deeper level, while still letting them dance. He’s currently finishing his debut EP, planned for release in 2021. 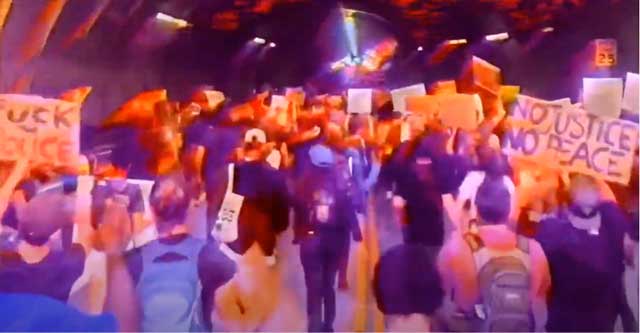 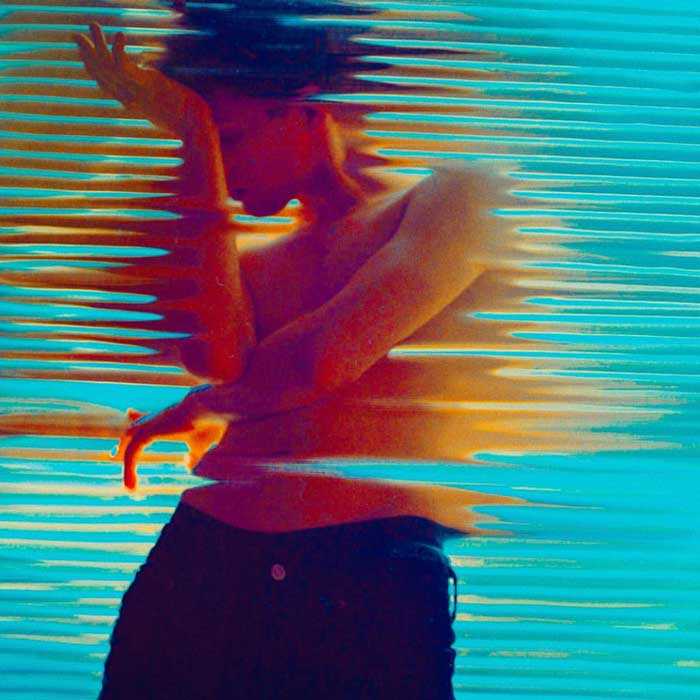