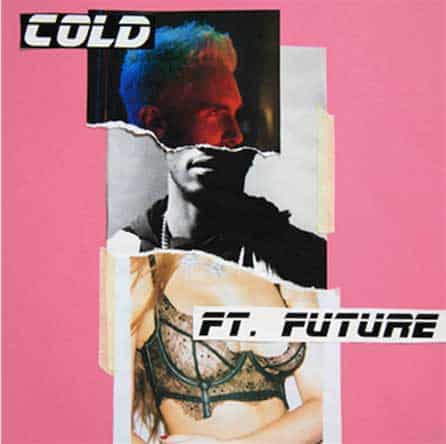 For the video, the band re-teamed with director Rich Lee (Eminem, Nicki Minaj, Will.I.Am), who helmed the music video for their hit single “Love Somebody” which amassed over 114 Million YouTube/VEVO views and counting. The video for “Cold” takes the viewer on a wild excursion with front man Adam Levine to a visually exciting, fun, sexy and dark party and adds yet another unforgettable visual clip to the band’s music video catalog.

The release of “Cold” follows on the heels of Maroon 5’s most recent single release, “Don’t Wanna Know,” which tallied the bands 12th Hot 100 top 10, making them the most successful group on the charts history. The single also notably entered #1 on the Billboard Top Tracks, scoring the group’s third chart-topping start which reached #1 on iTunes, Top 40 and Hot AC charts.

In conjunction with the release of their new single, Maroon 5 delivered the first television performance of “Cold” on Ellen yesterday. In case you missed it, check out the performance below

The band is currently finishing the final leg of their world tour.  The North American dates will kick off on February 20th in Milwaukee, WI. (see routing below). When the tour wraps in March, the band will have played over 120 concerts in 30+ countries with more than 2,500,000 fans in attendance. 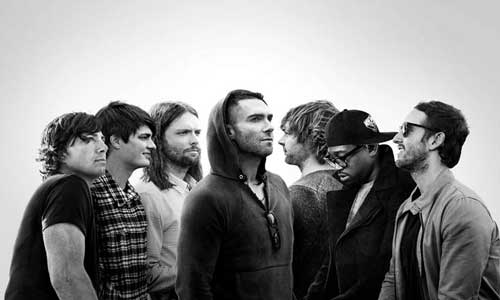