(Nashville, TN; August 21, 2020) – Country-pop newcomer Macy Martin celebrates her 2020 quarantine graduation with the double release of her two brand new singles “Stupid” and “Enough“. Exclusively premiering with CM Chat Live and Music Mayhem Magazine respectively, the tracks follow-up Martin’s first No. 1 radio hit “I Miss You” which reached the top of the charts on Radio Disney Country this summer. Thrilled to reach the all important milestones in the same crazy summer, all three songs serve as an introduction to the Nashville-based emerging artist.

Showcasing her versatile vocals and introspective approach to music, Martin revealed more about what the new songs mean to her: 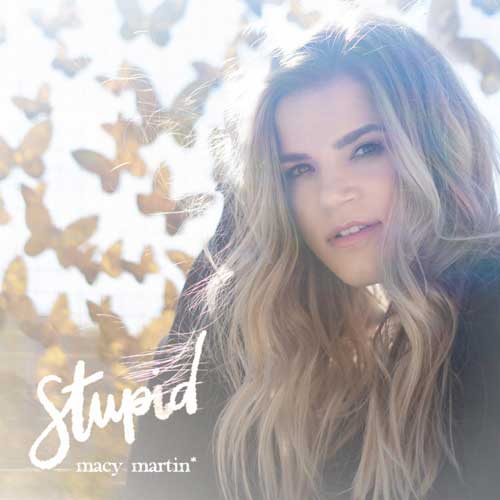 “‘Stupid’ is about letting go of all the ideas of what ‘love’ is supposed to be and just following your own rabbit hole into the wonderland of it all.” she explains. “Even if it means you go a little mad, falling in love makes us all a little stupid! We lose our inhibitions and fall into a fever dream of sorts. For me that’s a part of it. Feeling butterflies in the pit of my stomach reminds me that love is still real, fun and an exhilarating part of living…that’s why I wanted to cut this song.” Adding, “I hope ‘Stupid’ reminds people that it’s okay to be dumb and blind in love.” 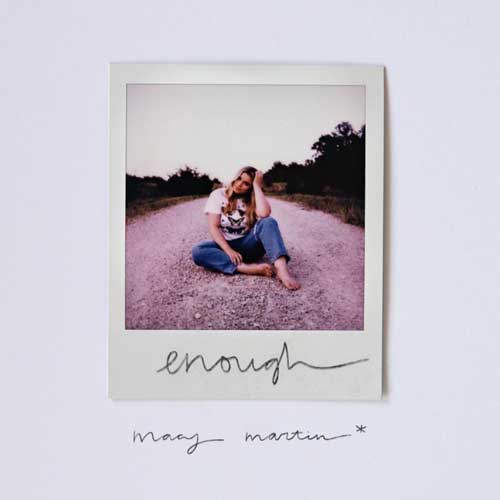 “‘Enough’ is like an open love letter to yourself. This song became my passion project! When my senior year spring break from college got extended at the height of COVID in March, I went back to Texas and started going through old family photos and watching family home videos. The whole experience reminded me of this song,” Martin described. “As I am and as you are beautiful, whole, and entirely you. You are loved, and are, in fact, enough as you are. My biggest hope is that this becomes the soundtrack reminder to all who hear it. Especially during these times of uncertainty that we are all living in. No matter what is happening, there is no one else in the world that can be a better you and you are enough in every way!”

Martin’s previous release “I Miss You,” co-written by Carly Pearce, Nathan Spicer and April Geesbright, was recorded as two versions— first debuting as a heartfelt country-pop song this Spring, before she dropped it as a stripped-back piano ballad. The video, set to the intimate piano backdrop, depicts the immediate vulnerability and honesty behind the lyrics which is what originally drew Martin to record the track in the first place. The official video premiered across Radio Disney socials, while the song is currently still in rotation since its release on the popular platform.

Originally from Texas, Macy Martin has lived in Nashville the past four years while she earned her music business degree from Belmont University. A recent 2020 graduate, Martin has impressively built her music career at the same time as earning her degree, focusing on developing her vocals and working on her song craft. Landing her first No.1 hit with “I Miss You” on Radio Disney Country, she just released two follow up tracks that aim to introduce Martin to the Country pop world. A big contributor to her career is accomplished songwriter and producer Dave Pittenger (Jessie James Decker, Tyler Farr), who Martin considers a mentor, as well, who produced “I Miss You.” Latest tracks “Enough” and “Stupid” were produced by the talented Garen Gueyikian out of LA. While Martin’s music is composed of stories of young love and self-discovery, they follow her real-life themes of growing confidence and expressing a stronger point of view. Showcasing both of her country and pop influences; this new collection leans into Martin’s unique pop aesthetic while displaying her strong country roots vocally and instrumentally. 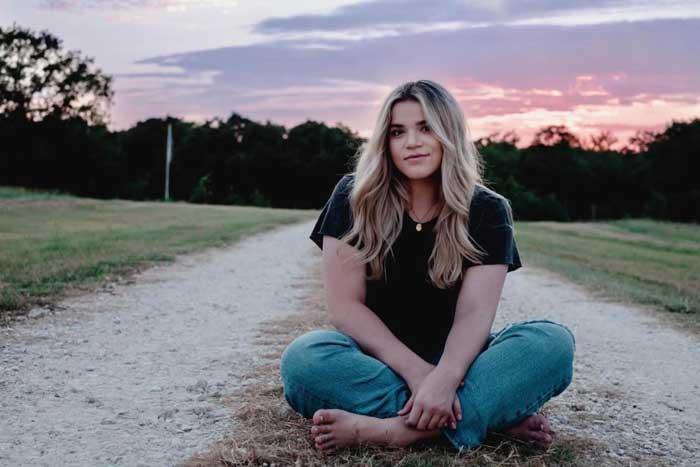