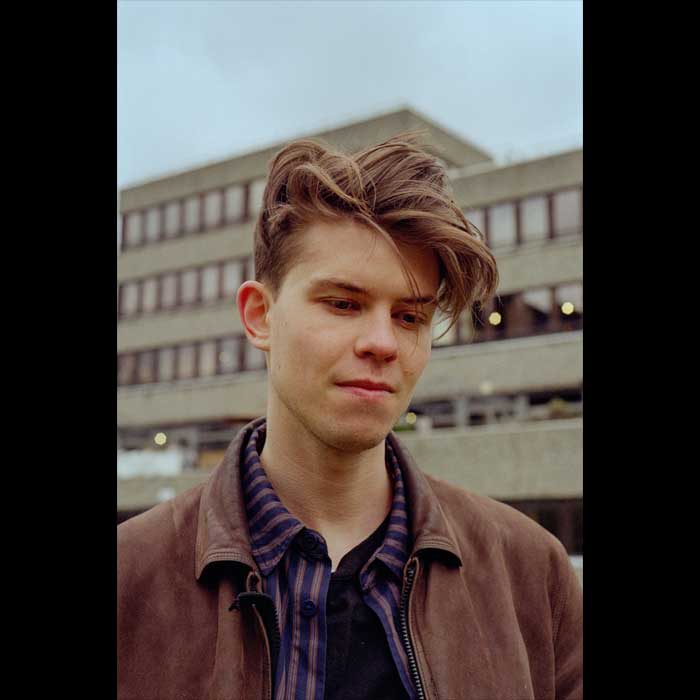 M.Byrd’s story starts somewhere between Amsterdam and Paris. Whilst being the tour bassist for Ilgen-Nur, M.Byrd showed the rest of the band his own demos and their reaction was what gave him the final push to focus on his solo career. Fast-forward to the end of the tour and just one single-release later the 25-year-old artist now has more than 1.5 million Spotify streams under his belt. M.Byrd swiftly forged his own path in the industry with his infectious indie neo-psych-folk sound.

The upcoming single “Morning Sun” is indeed all about an acoustic soundscape, which, however, conveys no less depth than the powerful guitar sounds of “Mountain”. The warm entry symbolizes the rising of the morning sun and at the same time lets listeners wake up in the fog.

M. Byrd himself describes the process as follows:

“Morning Sun has become a kind of morning mantra for me. The idea came to me a few years ago in the morning right after I got up and it came back to me subsequently over and over again, like a kind of entry into meditation, until I finally recorded it and arranged it into form.”

Marcel Izequierdo Torres, who also directed the first music video of the artist, takes the night as a visual guideline and in an almost mystical atmosphere features the self-confident dancer Rose Marie Lindstrøm with her own choreography. Alternating between floating and rhythmic movements, the young dancer interprets the song as a ritual awakening after an aimless search in the fog, as the desire for the redeeming breath underwater.

M.Byrd’s timeless songs shine with a feeling of strength and self-understanding that can be rarely found at the beginning of a young musicians’ career – they transport the listener to the American west coast, emitting a sense of melancholic future and euphoric youth, urging them to trust their intuition and find their inner-self. “I spent many years soaking up personal and musical experiences and I’ve been learning a lot in different studios and touring situations. The music I make is thus inspired by being on the road, moving on and allowing growth to happen. I realized that the experiences on my path might also inspire other people and I hope that this will continue in the future with the songs we release.”