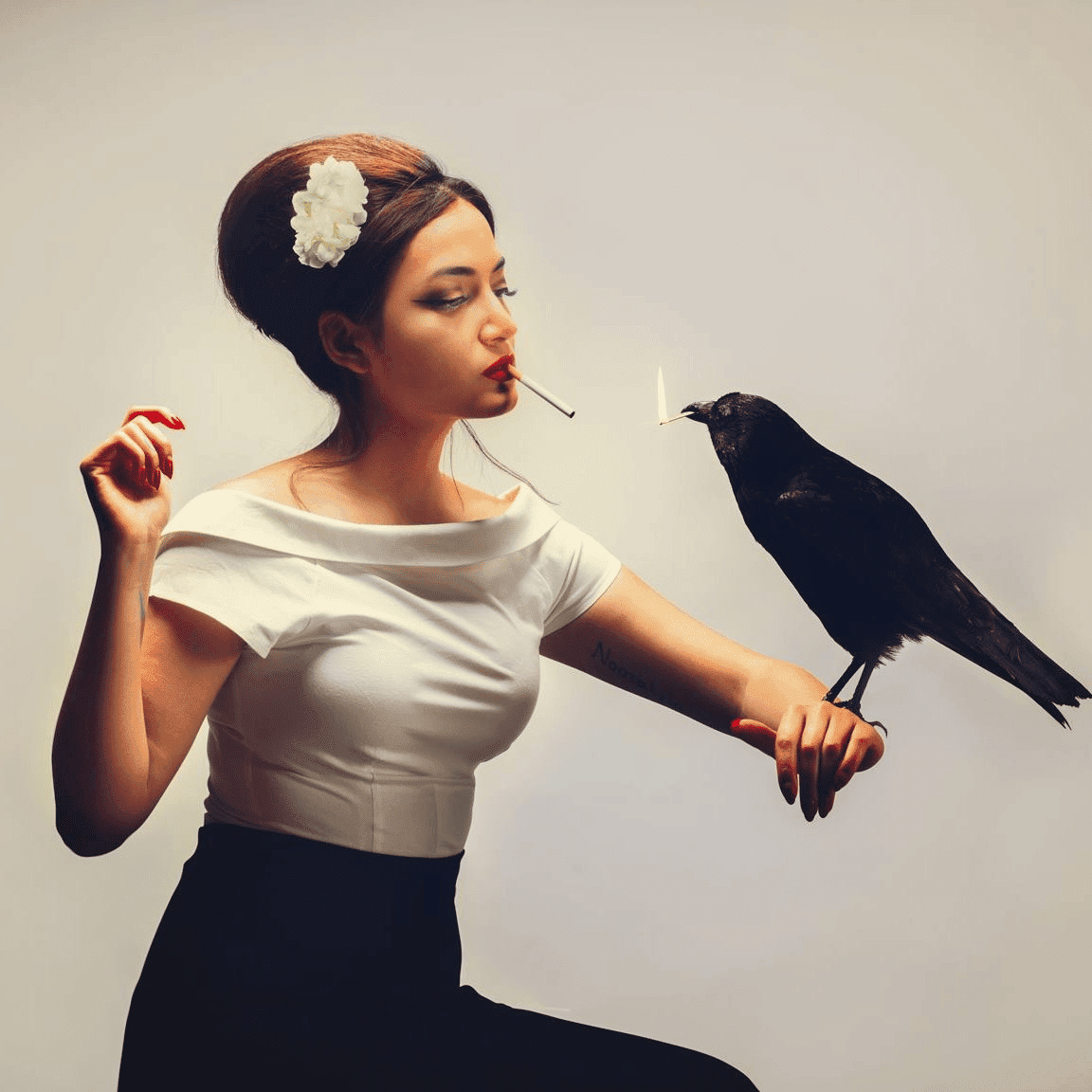 She sings “Is it still love till he draws blood? / Is that when you finally had enough? / Everything you need just turns to dust / Baby when are you gonna give this up?” The poignant lyrics paint the painful reality of women who face abuse in relationships. The song is a first-hand account capturing the multitude of complex feelings and emotions found in these tragic circumstances.

Musically speaking, it has a 90’s alternative rock vibe with an upbeat tempo and a dark melody.

Runaway Bride will follow the release of Lux Lyall’s highly praised 2020 debut album VAMP, which received strong critical support from the likes of The Independent, The Line Of Best Fit, Clash Magazine, Wonderland and many more.

Lux was born and currently lives in London, however she was brought up in Cyprus where her Pakistani mom and half-Sri Lankan, half-Dutch dad moved for work when she was six weeks old. Lux grew up immersed in vintage American movies because that was all there was to watch. Proving highly influential to Lux, this film noir doused her creativity creating a dark and decadent musical world where her theatrical songs meld the glamorous nostalgia of Hollywood with modern, dark pop sensibilities, laced with an enchanting mystique.

Tips for Creating Your Own Art Exhibition
Next Article

From AKWA II EP, ‘Tell a Lie’ is a modern poem about honesty and human relationships from rising Parisian rapper MIKANO
Leave a comment Leave a comment