In ancient Greek theatre, the chorus was a group of performers that would communicate with audience members to demonstrate how one might respond to the action of the play and shaped expectations of scenes to come. Audomatic Body album opener “The Chorus” mimics the dramatic mechanism of the same name, sketching out motifs and featuring voices that will later be heard on the record. Amongst those voices are Ariel Engle of Broken Social Scene/La Force, Hayden, Tim Kingsbury of Arcade Fire and Brendan Reed of The Unicorns/Arcade Fire.

Audomatic Body belongs on its very own plane. Its swampy waters filled with electric eels, where natural and synthetic vibrations coalesce beneath Canon’s delicately distorted, sometimes almost-whispered vocals. Flashes of intimacy, imagination, loss and rejuvenation punctuate the entrancing set of songs. Engle described the feeling of singing on it as “entering into a boudoir,” likening it to a woman’s private room; a beautifully decorated retreat space for drawing, dreaming, sulking, entertaining a lover — or whatever. “The boudoir became the visual, perhaps even physical, manifestation of Audomatic Body,” Canon explains.

Parts of the new album were recorded with Grammy-winning producer Mark Lawson (Arcade Fire, Timber Timbre, Basia Bulat) in Montreal, while others were made in home set-ups at a little cabin in the Russian river, up north in Grey County, in Prince Edward County and in Toronto. 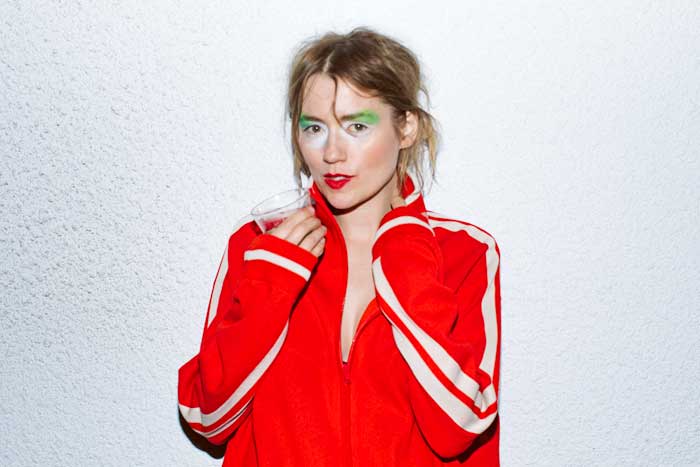