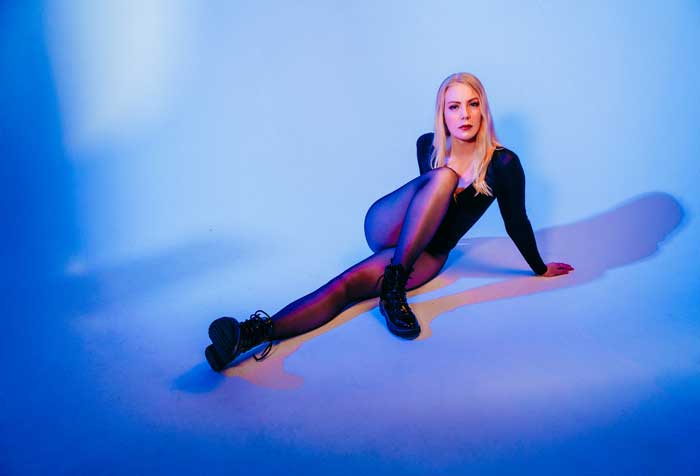 Elvira is back with her new single “Wknd” where she describes a love that makes all days feel like it’s a weekend. The song has a recognizable arpeggio that captures you right away. Wknd is way more intimate than her other songs. The singer let’s you into her space where you’ll feel like you’re invited to a scripted love scene.

Elvira describes the process; “When we wrote wknd, it was just a vibe. I was in a different session and had 4 hours off and Vetle (producer) asked if we could write something quick without giving it too much thought, which was exactly what I needed at that time.”

Elvira released her debut single Envious in September and has more singles to come over the year.