Linkin Park has been one of the most popular bands around on the rock music scene since their inception in 1996. The band itself has sold over 60 million in record sales. Kerrang! rated the band in 2014 as the biggest rock band in the world. Suffice it to say, the band has done quite well and are known for their many albums such as The Hunting Party in 2014 and Living Things in 2012. Yet, a major blow was struck to their operations. Around two months following the release of their latest album, One More Light, on May 19, 2017, their lead singer, Chester Bennington, was found dead on Thursday, July 20 in his Los Angeles, California home.

The Los Angeles County Coroner’s Office ruled it a suicide after being called out to the home of Bennington after 9:00 a.m. Bennington had many issues and did not shy away from talking about them. According to CNN, he was introduced to pot smoking once his parents divorced when he was only eleven years old. Eventually, it led him to abuse cocaine and methamphetamine. It would make one wonder if he could not have benefited from a meth rehab. He also expressed how difficult it was to withstand sexual abuse as a child.

“When I was young, getting beaten up and pretty much raped was no fun,” Bennington told The UK Guardian during 2011. “No one wants that to happen to you and honestly, I don’t remember where it started.” He remembered seeing a photo of him during childhood and it brought back memories of when his abuse started.

“I remember that stuff happening to me at that stage and even thinking it now makes me want to cry,” he stated. “My God, no wonder I became a drug addict. No wonder I just went completely insane for a little while.” He may have needed a meth rehab at some point if he never got the proper help.

Bennington had recently, according to reports, performed “Hallelujah” by Leonard Cohen at the memorial service for his friend and the frontman of Soundgarden, Chris Cornell, who killed himself in May. Cornell had been taking an anti-anxiety medication called Ativan and his wife, Vicky, became concerned. She thought he sounded different during their phone call after his performance in Detroit than he did before. He told her he was just tired but might have taken more than his normal dose of Ativan, and she quickly contacted his bodyguard, Martin Kirsten.

Kirsten went into the bedroom, kicking down the door and then a second door before finding Cornell on the ground with blood coming out of his mouth and an exercise band around his neck. His death at the MGM Grand Detroit Hotel in Detroit, Michigan was ruled a suicide on May 18. Cornell, himself, also struggled with substance abuse issues (Oxycontin abuse) like Bennington did.

With both of these men, it’s truly sad that the friendship of these two men came to an end due to problems with substances. If there had been any way for them to change gears, they may have found success in confronting their fears and putting an end to their demons. Hopefully, they find rest from their difficulties in life.

Like Loading...
Previous articlePoison – A New Video from PRIME Out Now
Next articleBrit Daniels Releases New Music Video for “Shadows” 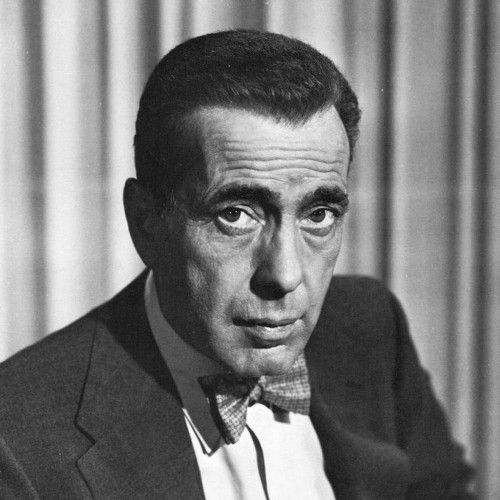 Tommy Zimmer
Tommy Zimmer is a writer whose work has appeared online and in print. His work covers a variety of topics, including politics, economics, health and wellness, consumer electronics, and the entertainment industry.