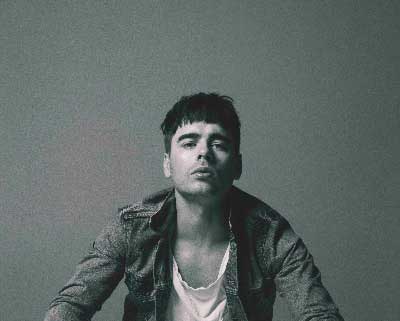 British singer-songwriter Leon Else makes quite the impression whatever he does. He’s already amassed 20 million streams for songs including ‘My Kind Of Love’ (which featured in the Netflix smash “13 Reasons Why.”) and ‘Cheap Hotel’, while his version of ‘Titanium’ was heralded by Sia as the “best yet.”  He’s even been named as Best Dressed Man by GQ and appeared in the film ‘Nine’ alongside Nicole Kidman, Penélope Cruz and Daniel Day-Lewis.

Leon Else released his first song of 2019 “Change Up” in April, along with “Signs” in early May. And now he releases his song “Beautiful World”  – listen on all platforms here. The song premiered exclusively on Billboard Pride.

“Beautiful World” was written by Else, along with his long-time collaborator JT Bangs. The powerful ballad was written following Else’s diagnosis of bipolar disorder. Elsedocumented his journey with his mental health in a vulnerable, new visual titled “My Journey”. The collection of personal videos offers a powerful insight to Else’s daily life, as he copes with his diagnosis on a day to day basis. With the release of this song and visual during Mental Health Awareness Month, Else hopes to start a conversation and join the fight to destigmatize mental health.

Leon Else has been attracting attention with his rich, soulful voice, heartbreakingly vulnerable lyrics and electric physicality. Armed with an arsenal of tunes with singalong melodies and lyrics stripped of pretences, he’s primed to become of the most thrilling voices in progressive pop. 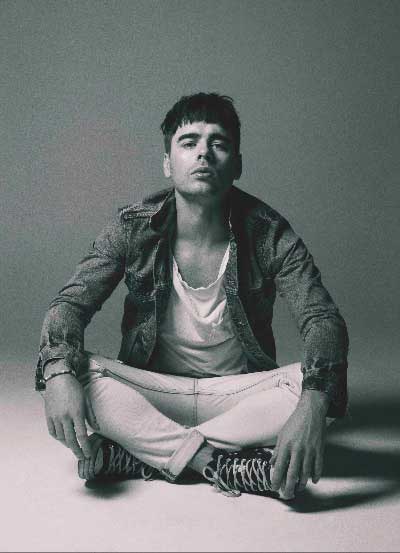 Leon Else began writing and recording music at the age of 12 to serve as an escape from his rocky upbringing. Interested in all of the arts, Leon saved his money to attend dance school, and over the years has performed in Kenneth MacMillan’s ballet ‘Winter Dreams’ and musicals including ‘Sinatra’ and ‘Oklahoma!’. But Leon decided to leave the dance world to pursue music, and his earliest songs drew the attention of iconic artists such as Elton John.

After struggling in silence for 27 years of his life with his mental health, Leon sought help. He is now reclaiming his independence as an artist and individual, and creating music he feels is authentic to himself. Leon has been featured in Billboard, PAPER Magazine, People Magazine, VH1 and Galore and is managed by First Access Entertainment.