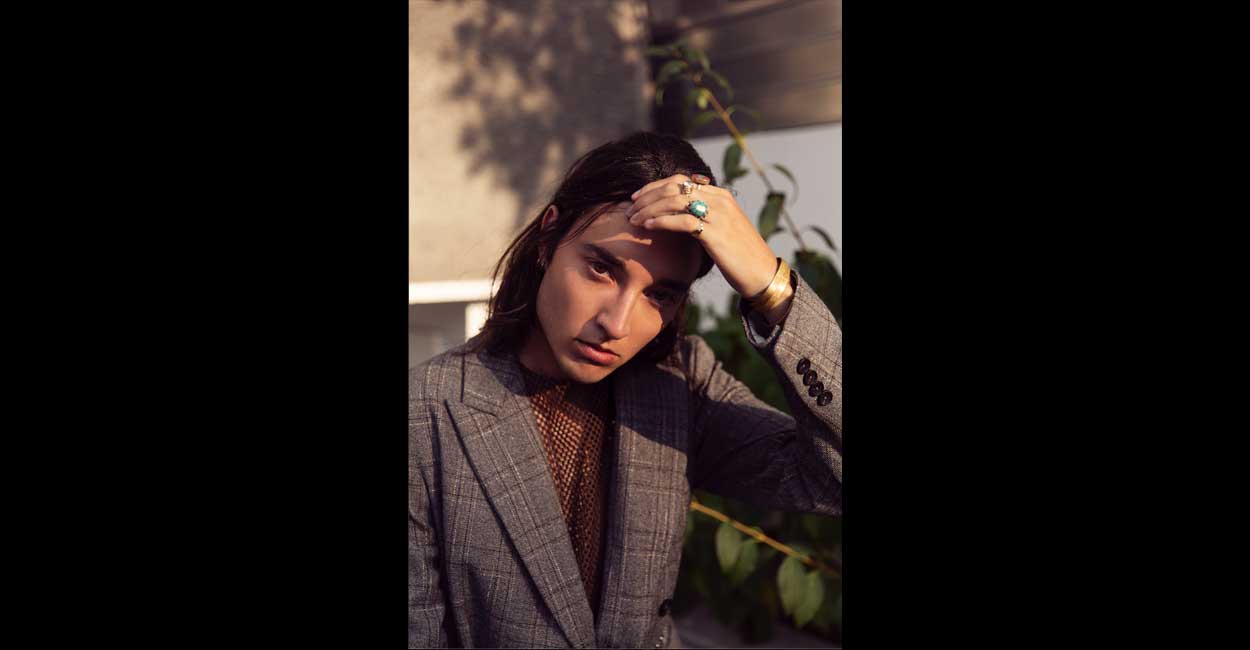 Ottawa-born Laurence DaNova developed a passion for singing and the arts at a young age, singing in a band throughout his teens before he released Nine Hundred, his first self-produced EP with his former band, Vista Del Mar. In 2019, Laurence began to work with producers to develop his unique sound, combining experimental pop, neo-soul, and alternative rock.

Following his series of well-received singles and videos, Laurence is back with “Marsupial,” a melancholy and downtempo track which showcases his vocals and reinterprets Leonard Corcuerea’s poem of the same name.

“When the time comes that you’ve outgrown me, will you hunt for me or will you hunt me?” For Laurence, this line sums up the central theme of “Marsupial.”

“You can be so closely bound to someone and show them the ways of life, only for them to just leave and betray you,” he states.

The song’s music video, shot in the Bucegi Mountains of central Romania, captures the loneliness of “Marsupial.” “You feel so small among the mountains and plateaus,” explains DaNova.

Like Loading...
Previous articleIke Rhein Releases “Messed It Up” Featuring Platinum Recording Artist Luh Kel
Next articleGet on the Wave of the Global Fitness Trend and Set Up a Gym