As many music love stories go, Palmer and nicopop. first connected when their managers set them up for a songwriting session. nicopop. explains that when the duo met, it was an instant match made in musical heaven: “We have a similar work ethic and taste pallets that compliment each other really nicely in the studio.” He continues, “I truly feel that when Kyan and I work together, we make the music we’ve always wanted to be making.”

“Headcase” comes hot on the heels of the duo’s first two releases, the R&B tinged “Unofficial Lover” and the effervescent “Antisocial Socialites.” The response to the first two songs has been prodigious, with early support from Billboard, Atwood Magazine, and Hilly Dilly, as well as nearly 1M+ cumulative streams and 20+ official Spotify playlists, no small feat for any unsigned act. The duo plan to release more singles over the course of the summer, culminating in a full-length project later this year.

Persian-American pop artist Kyan Palmer kicked off his career behind the scenes of the music industry working in marketing at Republic Records and RocNation. He uploaded his debut single “Burn Mona Lisa” on a whim and much to Palmer’s surprise, the track skyrocketed up the Spotify viral charts. To date the single has amassed over 3.5M streams, leading Palmer to quit his job and relocate to Los Angeles to focus on songwriting full time. In September 2018 he revealed his debut EP also titled Burn Mona Lisa.

Known for his buoyant melodies, poignant lyricism, and silky R&B vocals, Palmer has also become an in demand songwriter. He’s attended writing camps for stars such as PRETTYMUCH, Bhad Bhabie and Little Mix, and has recently been in the studio with Timeflies, MOONZz, Kira Kosarin, Aiden Alexander, and Emily Zeck. As of late Palmer has also penned original tracks for this season’s Vanderpump Rules (Bravo). 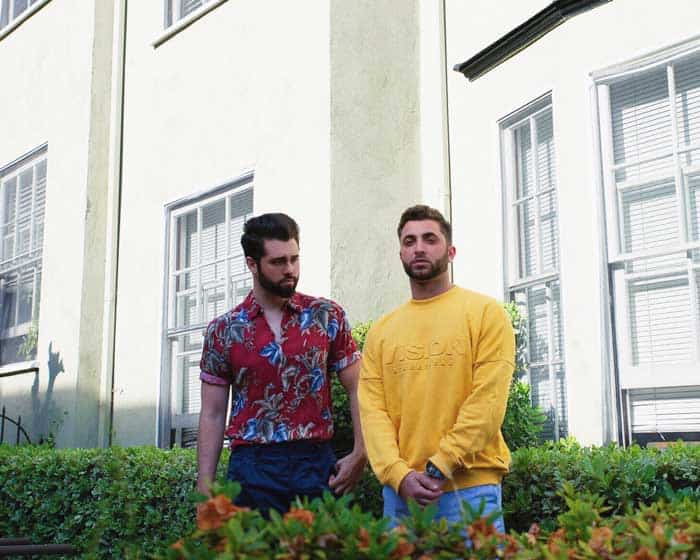