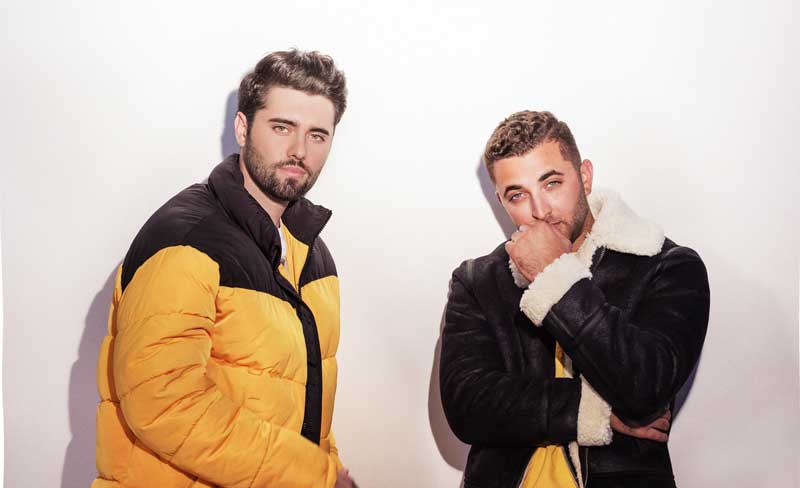 As many music love stories go, Kyan Palmer and nicopop. first connected when their managers set them up for a songwriting session. nicopop. explains that when the duo met, it was an instant match made in musical heaven: “We have a similar work ethic and taste pallets that compliment each other really nicely in the studio.” He continues, “I truly feel that when Kyan and I work together, we make the music we’ve always wanted to be making.” While most of the tracks the duo have penned have primarily been for pitch, Palmer and nicopop. have selected some of their favorite tracks to unveil throughout 2019.

Kyan Palmer and nicopop’s project has already been received favorably in the press, with Billboard praising their first effort a “seductive collab” and We Found New Music calling it “an impressive collaboration.” The duo have plenty more songs ready to roll out this Spring, so if you like feel-good pop music, Kyan Palmer & nicopop. are definitely a duo that you’ll want to keep on your radar! 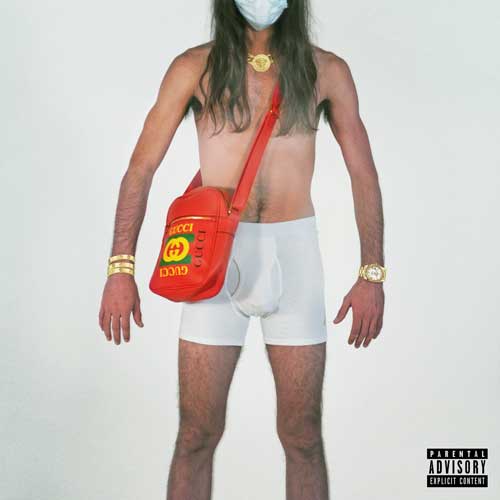 Arizona-bred, LA-based Kyan Palmer had a massive past year with the release of his debut EP, Burn Mona Lisa. The EP was named after Palmer’s breakout single, “Burn Mona Lisa,” which was released while he was working as a marketing assistant at Republic Records. With no expectations and no team behind him, the debut single took a life of its own, rapidly amassing over 3 million streams and hitting the viral Spotify charts in the US, Canada, and Singapore.

With strong praise coming in from tastemakers such as Z100, Cliche Magazine, Substream Magazine, Nest HQ, Pop Dust, Atwood Magazine, and more, Kyan Palmer is sure to have another victorious year ahead.

Growing up in the heyday of Britney Spears and inspired by today’s Poppy, Kim Petras, and Lil Miquela, nicopop. has fused a born-on-the-Internet aesthetic with an exciting sound. He bridges the gap between self-awareness and self-obsession, redefining pop music and pop culture for the millennial generation with each new release, new visual, and new social media post.