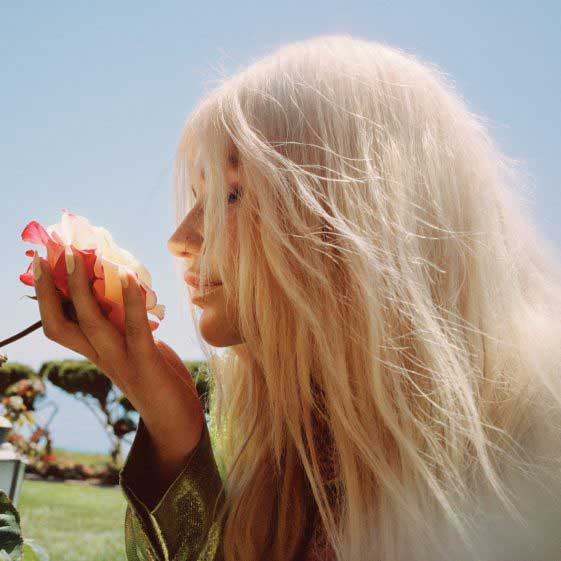 More than a song for Kesha, “Learn to Let Go” – the third advance track from her upcoming album Rainbow (out August 11th on Kemosabe Records/RCA Records) – has become one of the singer’s mantras.

Along with previously released songs “Praying” and “Woman,” “Learn to Let Go” sets the stage for the new album, her first since 2012.

Pre-order and download links below. Watch the video, directed by Isaac Ravishankara below

Inspired by a best friend who has an unwavering positivity in the face of life’s obstacles, “Learn to Let Go” possesses the liberating resiliency, both musically and lyrically, that’s central to Rainbow. The song finds Kesha choosing redemption over resentment, embracing the past without being defined by it as she sings, “The past can’t haunt me if I don’t let it/Live and learn and never forget it.”

Kesha wrote the song with Stuart Crichton and her mother, Pebe Sebert, and Crichton produced the track with Ricky Reed. One of the first songs written for Rainbow, it connects Kesha to her earlier hits with her signature swaggering rapid-fire vocal delivery and a celebratory chorus while combining it with the organic sonic landscape of live instrumentation which is a signature sound of the forthcoming Rainbow.

In a poignant video accompanying the track, Kesha is transported into the world of childhood home movies shot by her aunt. As the video cuts back and forth from footage of her as a child to her adult self, Kesha reveals the woman that little girl would grow up to be – and affirms that child inside. You could call “Learn to Let Go” a video Kesha has been preparing her entire life to make.

Kesha writes about the song’s inspiration and creation in an essay appearing in HuffPost and also addresses how the song’s themes inform Rainbow. “This song, and the ideas behind it, were a big part of this record,” she writes. “This idea of learning to let the negative things go has been extremely helpful for me over the last few years and I hope it resonates with others.” 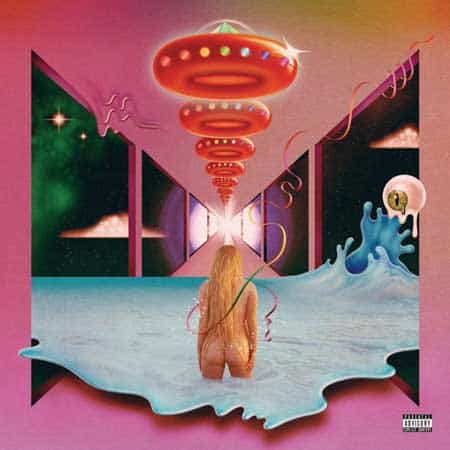