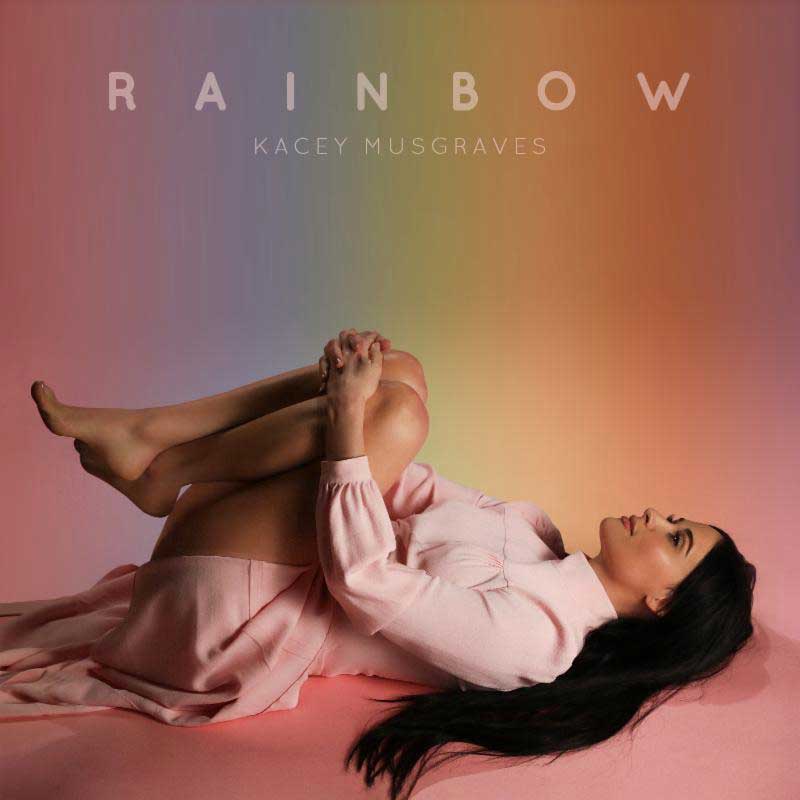 In tandem with her breathtaking performance of new single “Rainbow” on the 61st Annual GRAMMY Awards, Kacey has shared the song’s official video. The cinematic visual is a heartfelt message of hope for anyone facing adversity, echoing the song’s lyrics that “it’ll all be alright.” Upon Golden Hour’s release, GQ declared the track “arguably the best song she’s ever recorded,” describing it as “an emotional wallop that’ll knock you sideways if you’re not prepared,” and Noisey pronounced it “a stunner, which makes majesty out of familiar balladry.” The single has been serviced simultaneously to AC, Hot AC, Triple A and Country radio.

Golden Hour has received overwhelming praise and support since its release in March 2018, and Variety notes, “it’s hard to imagine that within the next couple of years Kacey Musgraves won’t be one of the biggest stars in music.” Kacey made her debut on Saturday Night Live with “High Horse” and “Slow Burn,” and made additional high-profile TV appearances surrounding Golden Hour’s release, including The Tonight Show Starring Jimmy Fallon, The Late Show with Stephen Colbert, TODAY, The Ellen DeGeneres Show, The Late Late Show with James Corden, and Jimmy Kimmel Live! Golden Hour, which earned Kacey her third #1 debut on Billboard’s Top Country Albums chart, was named Apple Music’s Global Album of the Year, and has been celebrated as one of the best albums of 2018 by outlets across the board including NPR, The Associated Press, Time, Rolling Stone, Billboard, Pitchfork, Entertainment Weekly, Esquire, Complex, Consequence of Sound, USA Today, Noisey, Stereogum, People, and Vulture, among others. The album continues to break boundaries, historically winning Album of the Year at the CMA Awards, with Kacey becoming the first female to win the category in 4 years and only the sixth female to do so in the show’s 52-year history. This April, Kacey will become the first-ever female country artist to play Coachella.

The Tennessean observes, “in terms of audience, ‘Golden Hour’ has launched  Musgraves into her own orbit. Its sophisticated, synthesized take on country-pop has clicked with all sorts of listeners.” These listeners include fans of both Harry Styles and Little Big Town, whom Kacey joined on tour, as well as global audiences from her headlining Oh, What a World: Tour dates to Stagecoach, C2C: Country to Country Festival in the U.K., Fuji Rocks in Japan, and Global Citizen Festival: Mandela 100 in South Africa. Kacey is currently on the North American leg of her Oh, What a World: Tour, recently adding 17 new shows in response to overwhelming demand. Tickets are available now via http://www.kaceymusgraves.com/tour. 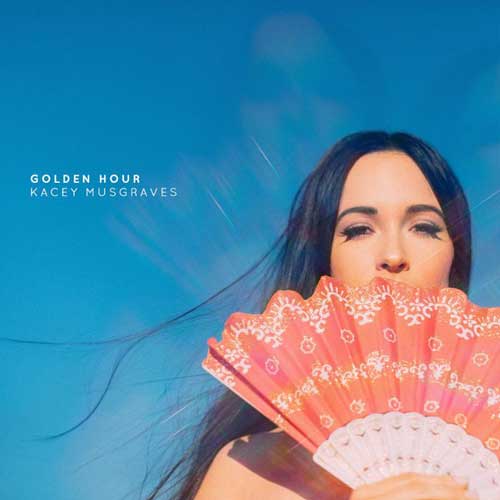