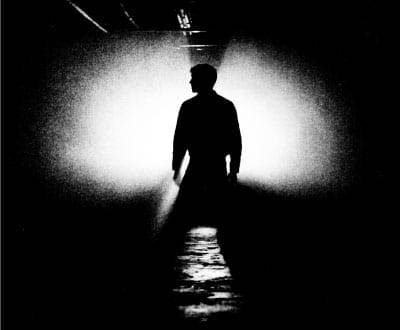 “Every aspect of ‘Die Young’ grows and gradually drifts into insanity,” says Julian. “My demented auto-tuned vocals steer into anger and chaos as I lose control. The intensity of the music climbs until finally we are presented with the true meaning, ‘I know you wanna burn, burn, burn, like a fabulous yellow Roman candle, I know you want to live fast and die young, but just hold on tight for one more night, cause I need you baby.’

“Die Young” along with previously released tracks “Mess” and “Neon” will be featured on Julian’s debut album, Mala Noche set to be released later this year. Julian composed, wrote and produced the record in its entirety, as well as directed all of the accompanying visuals. Julian has announced upcoming shows on September 11th at Mercury Lounge in New York, as well as on September 19th at The Echo in Los Angeles.

Both “Mess” and “Neon” garnered tastemaker praise from the likes of Wonderland, tmrw, Flaunt Magazine, VMAN and Billboard and more. L’Officiel USA claimed “Julian Lamadrid is a masterful young musician on the rise,” and 1883 Magazine lauded Julian for “living and breathing art in its many forms, he writes his own lyrics, directs his own music videos, and has produced his own songs.”

With Elvis Presley, Pink Floyd, David Bowie, Iggy Pop and Lou Reed as his greatest inspirations, 21-year-old Julian Lamadrid has grown up on a steady diet of music, literature and film. At 18, he moved to New York City, citing films as ‘Taxi Driver’ and ‘Midnight Cowboy’ as reasons to enroll in New York University’s film school. Writing and producing along the way, Julian grew frustrated by societal pressure to create data driven and social media-focused art. In turn, he set out to take a risk and record an album that will release later this year.

Bobbing and weaving somewhere between new wave, bedroom pop, hip hop, 80s synth and British Rock, Julian’s music feels like the voice of a generation trying to find a sliver of joy through the lines of their loneliness. His vocals swim in lush synth pads, big melodies and major chords to communicate a feeling of desperation and frustration within a hectic world. Written and produced by Julian, with its visual content self-directed as well, the richness of his perspective creates an audible pathway towards the future of pop music. 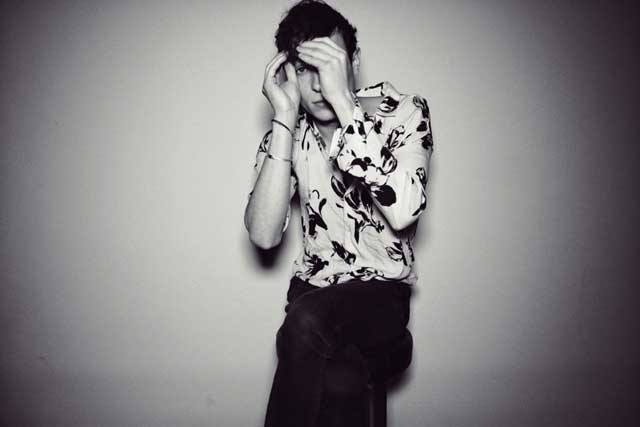