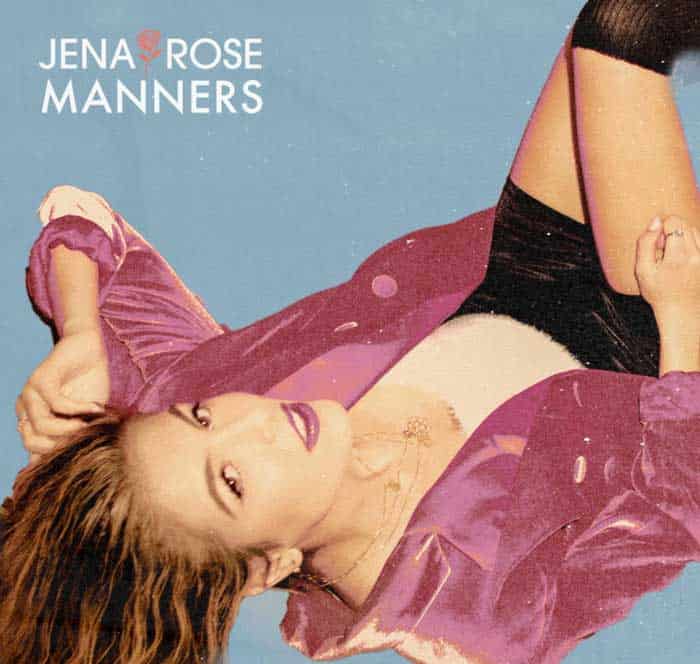 Up and coming Texas-based pop artist Jena Rose releases her new single “Manners,” out everywhere now. The track, which is premiering via Ladygunn Magazine, is Jena’s first release since her 2018 debut Reasons. With its bright and shimmering layers of melody and texture, “Manners” gracefully touches on being treated with respect in all relationships.

“‘Manners’ is about wanting someone to not only be kind to you in a relationship, but also to others. It’s so important to be respectful to people you meet – how you act towards those around you shows your true colors.” – Jena Rose

“‘Manners’ brings us back to the good kind of pop that the charts have seemingly been missing as of late. The tune starts with a solemn melodic vibe, and steadily builds to an anthemic chorus — and can perhaps be described as the “female yin” to male pop artists like “Lauv’s yang.” – Ladygunn

“Manners,” produced by Michael Fatkin and co-written by him, Scott Ritchie and Jena Rose, is the first of a string of singles Jena will release this year.

Listen to “Manners” every where here. 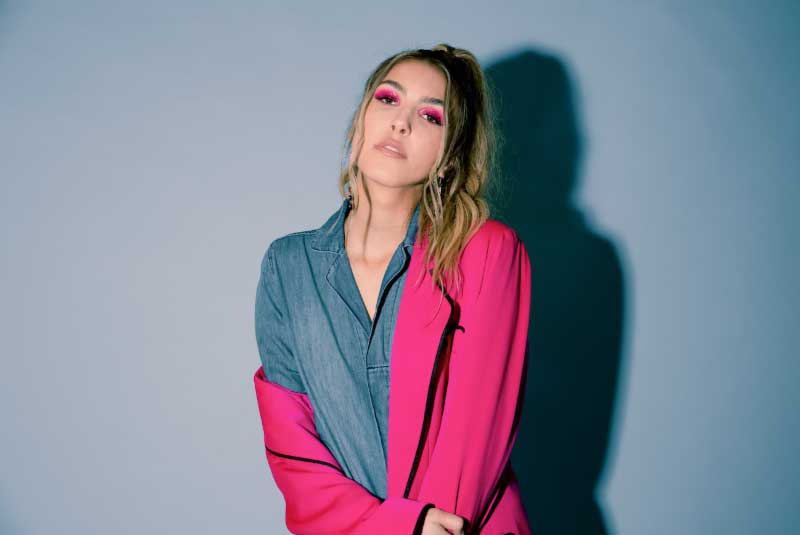 Jena Rose has dreamed up a sublime breed of indie-pop that’s daringly honest, irresistibly melodic, with entrancing EDM elements. Her new single “Manners” premiered on Ladygunn Magazine, who dubbed the track “the good kind of pop that the charts have seemingly been missing as of late.” “On one hand, the song is simply about common courtesy,” Jena reflects on the track. “On the other hand, it’s much bigger than that. If we can all treat each other right and spread love, the world would be a better place.“

Her last single “Reasons” earned praises from Billboard and was the #1 most added remix to the Billboard Dance Chart in its debut week. It has been her most successful single to date, reaching #14 on the club chart and streamed more than 100k times on Spotify. Her previous single “Sweet Love” was also a club hit, reaching #18 on the chart, surrounded by artists like Rihanna, Demi Lovato and Marshmellow.

Jena’s 2018 debut EP Reasons is a collection of songs written entirely by Jena on her piano. She recruited Grammy nominated writer and producer Druski (Tori Kelly, Zendaya) to elevate her songs even further, and the result is a sparkling, eclectic mix of piano-driven and indie-infused pop. In April and May of 2018, she opened up for Echosmith on their “Inside a Dream” tour, hitting 25 cities across North America.

“Touring with Echosmith was one of the most incredible experiences I’ve ever had. The band and their team were so sweet and talented – I learned so much by traveling with them.. improving my live show each tour date. I feel like such a better overall performer, and I also had the chance to meet tons of amazing people along the way! I made so many lifelong memories and I’m so grateful for that opportunity.“

For more information about Jena Rose