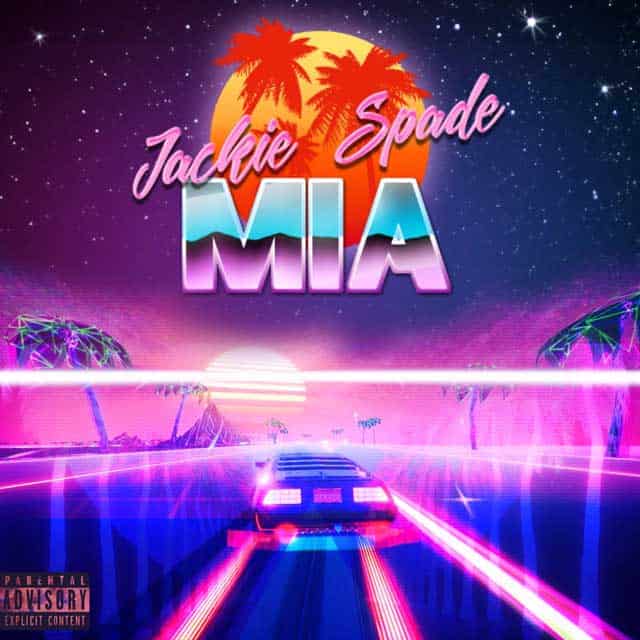 Since wowing hip hop fans in 2015 during his performance for the BET Hip Hop Cypher, North Carolina emcee Jackie Spade has had a steady output of new music. Between mixtapes and EPs, the rapper has released a total of seven projects since 2011. Perhaps his most significant project yet is his forthcoming proper debut full-length album Aurafication (due out via Champion Sound Recordings/Common Cents Media Group in February 2019). Today (12/18/2018), Jackie shares the album’s DJ Slim-produced lead single “MIA.”

“When you don’t want to be found, it seems like everyone is looking for you. MIA is a modern day ‘Fade to Black’ ‘outerlude.’” – Jackie Spade

Raised in Kinston, North Carolina, Jackie Spade has done his part to showcase his eclectic style since 2011. Best known for his appearance in the 2015 BET Hip Hop Cypher alongside Joyner Lucas, Charles Hamilton and Tink, Jackie has put out seven projects in since 2011 with material ranging from conscious rap to party music. Jackie also won the Carolina Music Award for Best Hip Hop Artist of 2016. His most recent project, fittingly titled Eclectic, was released in November. With his debut album, Aurafication, set to release in the first quarter of 2019, Jackie Spade wants to challenge his audience to think while enjoying themselves in the process.