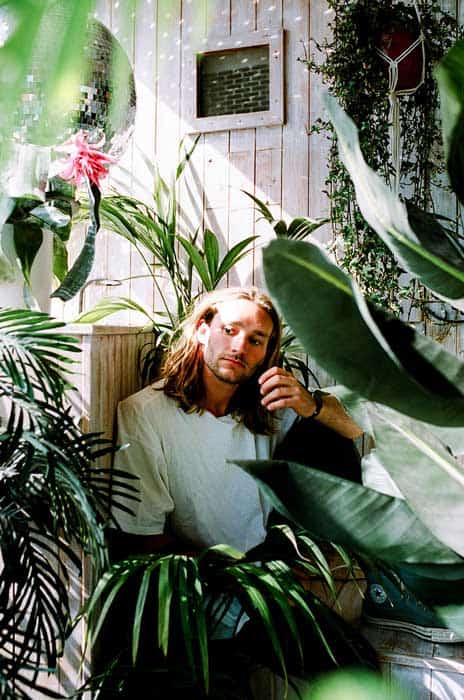 Hertfordshire based singer-songwriter Jack Cullen is ready to tackle the new year head-on with his superb third release ‘Shine’.

‘Shine’ brings intensity and warmth in equal measure and is topped with Jack’s pure, heart-felt lyrics. A real display of the spellbinding vocal that Jack possesses, it becomes the emotionally commanding presence amongst the beauty and the aura of the track.

Jack draws on the same sense of sincerity for the release of his latest acoustic video to accompany the single. With solely the piano by his side, he gives a breath-taking performance not short of honest emotion, set to allure new audiences and remind existing fans of the exciting talent that Jack is quickly becoming.

Speaking on the track Jack states; “Personally the song is an appreciation of someone in particular that made me feel good and gave me a new lease of life, whenever I was feeling down. In a time of darkness, whatever that may be to someone, there will always be someone or something to provide light. You just have to find it.”

Opting for a career in music rather than a life of professional Rugby in Ireland, his trajectory has been steadily rising since the switch, with Cullen writing and touring with the likes of the multi-platinum Irish pop folk band Keywest evidence of his ascension. His succession of releases has been warmly received including ‘Learn’, his recent gorgeous cover of Sigrid’s ‘Sucker Punch’ and now fan favourite ‘Teabags & Cigarettes’

Having sold-out his first ever headline show at The Troubadour, as well as captivating audiences across London with his sublime and powerful songwriting, Jack Cullen has made a suitably impressive entrance to the scene. With placements on Spotify’s New Music Friday, Jack certainly looks set to turn the heads of fans and critics alike with ‘Shine’.

“Beautifully hewn, Jack Cullen’s gilded songwriting is channelled through that wonderful vocal, the twists and turns of the lyrics traced by those infatuating melodies.” – CLASH