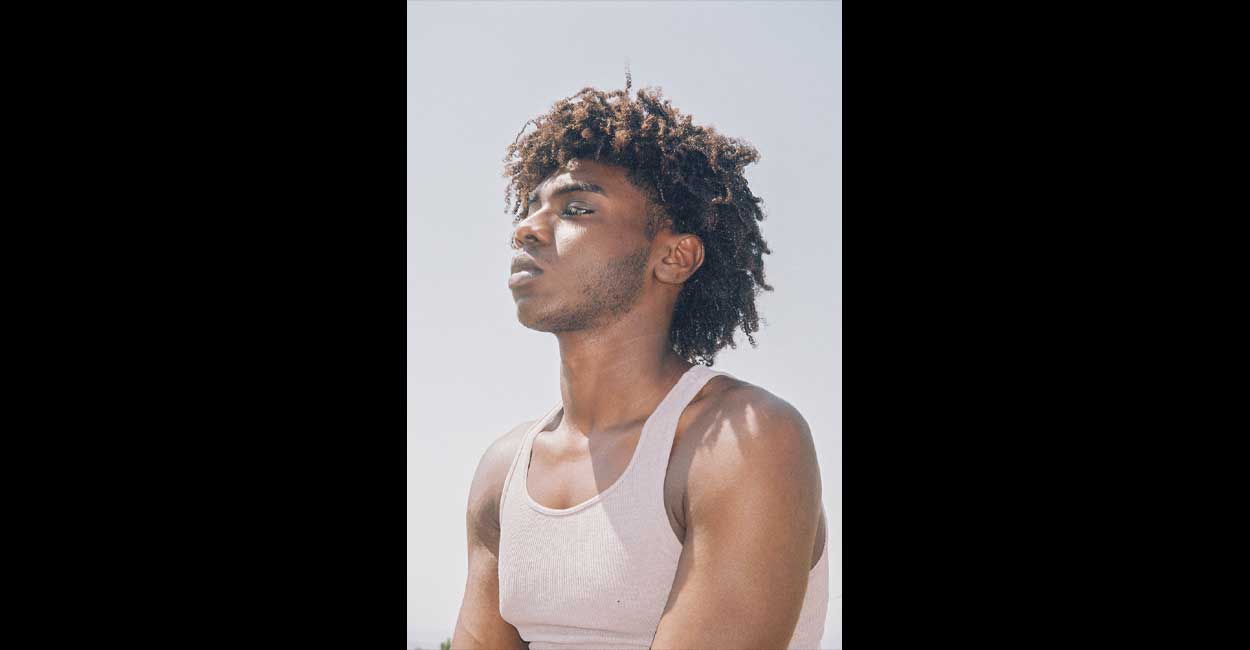 After Immigrating to the United States from Sudan at a young age, Yahya used the styles and sounds of contemporary Hip-Hop to develop his own language and communicate in his brand new environment.

Growing up in the United States, Yahya naturally gravitated towards Hip-Hop but developed his sound using cuts from trap, R&B and rock, his 2020 hit project Is It Too Late To Miss You showcased a clear flair for diversity in his vocals and instrumentals.

2021 developed into a milestone year– releasing his acclaimed 4th project Days Pass amassing over 1.2 million streams on Spotify, the experimental project’s lead single “Didn’t Believe Me” was accompanied by his first official music video – written and performed by himself which would race to over 500,000 views on YouTube, solidifying YAHYA’s complete creative vision and identity.

Of your own music, do you have a favorite release? If so, can you pin down why?

My favorite track of my own is titled HIM/ME it has not been released yet but that song is very special to me because it signifies a new beginning within my own self and my new path it’s a conversation with a man I was and releasing him with peace.

Pretty straightforward forward my laptop, 2 screens, and my mic in its insulation eye, the beauty that Comes forth in my music are all from me so my space reflects that in its simplicity but the ability to do so much and tell the most vivid story possible.

I would say finally rich by chief keef it just speaks to where I am at in life’s beautiful moment .

If you could change anything about yourself what would it be?

Nothing, I’m  blessed and highly favored

Not a movie but the show everybody hates Chris, it ended on a cliffhanger but not really, they just could’ve done so much more and it just cuts off with him saying no to going to college, I waited for months for a new season but little did I know! They canceled it.

I wouldn’t say so

The young artist’s new EP Seasons Change Feelings Change takes a soft punk rock aesthetic with playful guitar licks and heavy-set drums, Yahya contrasts bold, gritty vocals as he expresses the frustration of growing apart from relationships yet having a bond too deep to simply throw away.