The band has been described as “Bladerunner rock n roll with dark acidic shades.” We create dark sonic cinema for the mind, film noir, and sci-fi soundscapes that absorb post-punk, electronica and meld Joy Division, The Doors, and Chemical Brothers like melted wax crayon colors. 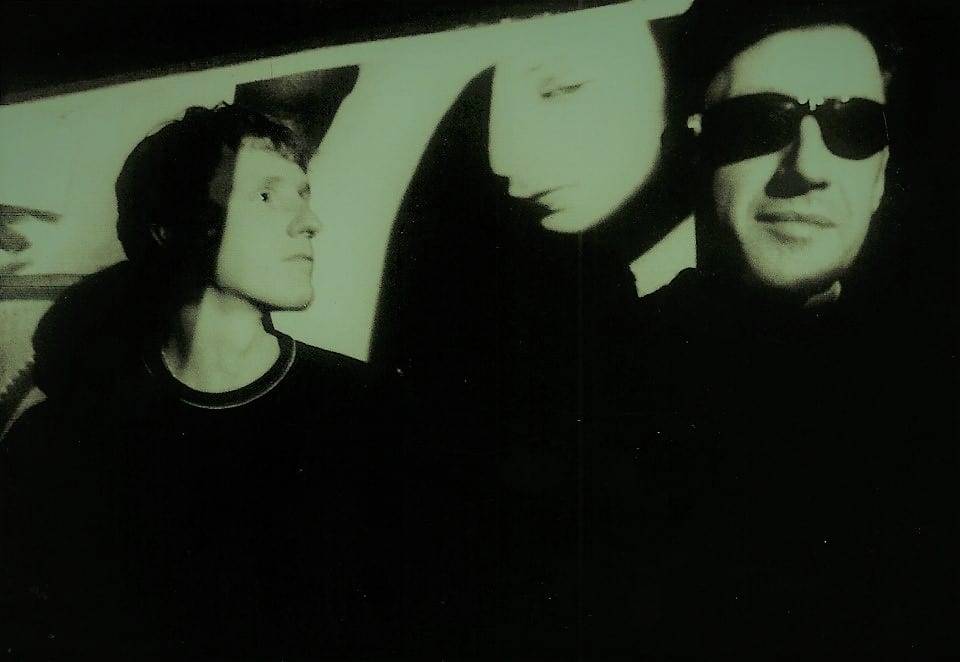 What first got you into music and who were your inspirations?

What got me involved in music in the first place was the punk/new wave explosion. It changed my perception of being able to be in a band. It was the ‘get up and give it a go’ attitude and see where it leads’ approach that inspired me. I had a minimal experience but it didn’t matter-  it was the ideas that counted, and this DIY approach got people involved in music who would not have thought of it before.

To write a song, we’d start with a riff- just guitar (ANDY DENTON) and vocals (ALEX NOVAK). The riff would suggest a lyric and with a bit of jamming, there’d be an embryonic version of a song, Not all these ideas would come to anything, but we keep them for possible future use.  Andy would take these ideas away and come up with a basic backing track to then add more lyrics to, and work out a structure. There’d be a lot of going back and forwards from rehearsal to studio and we’d end up with a song we were happy with.

The most recent studio album ICON was lyrically inspired by the WARHOL quote ”In the future, everyone will be famous for fifteen minutes.”  The idea of being famous for being famous – almost celebrity idols, a new religion. Did we create god or gods with our fertile imaginations as a way of describing the world around us? Even science fiction and Tarantino movies all were added to the mix.

The usual channels –  internet, radio, magazines. Last year we had a release lined up and then the lockdown happened, but we decided to go ahead anyway as we had no idea of what was going to happen. This was VENUS FLY TRAP/ALEX NOVAK CD/DL(GLASS RECORDS MODERN) – a career spanning retrospective that includes the best of VFT and other bands and projects I’ve been involved with, including ISAWS, RELIGIOUS OVERDOSE, TEMPEST, NOVA STATE, CONSPIRACY, ATTRITION, THE DEN and SPORE. For people who wish to delve into and explore further, there were around eighty minutes of music packed into this release. 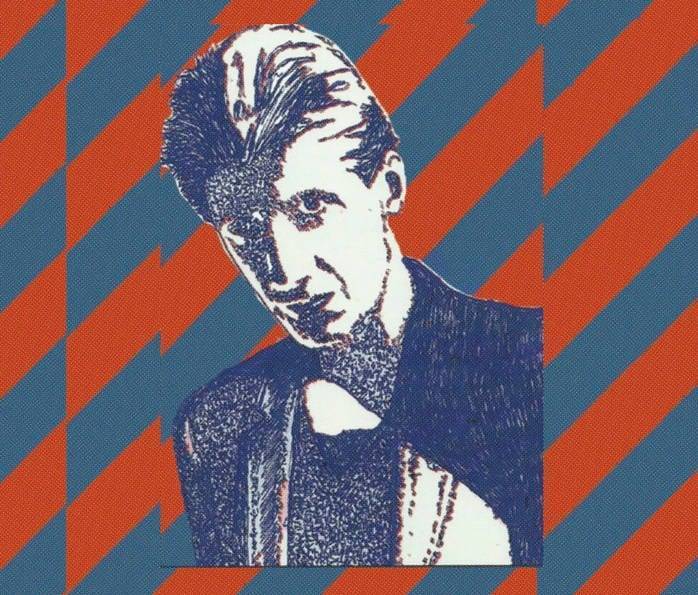 What can we expect from you in the next few months?

We’ve just released a download single ACHILLES HEEL (the track appears on the album VENUS FLY TRAP-TIME LAPSE CD/DL(GLASS RECORDS MODERN) It’s a selection of tracks collected from the albums TOTEM, PANDORAS BOX and LUNA TIDE, placed together as a possible alternative album in this alternate reality. It’ll be released at the end of March.

Really enjoyed THE SERPENT – it was gripping stuff and now I’m working my way through MINDHUNTER which is very interesting.

Son of a new tribe.

I came up with some characters for the ICON album- a homage to TARANTINO. In a way, they’re all female.

VOODOO VOODOO  – black queen skilled in arts of the occult,

If you were a captain of a ship, what would you call it?

Are you a valuable asset on a pub quiz team?

I would have thought I could cover music.:)

Check out more about this band here