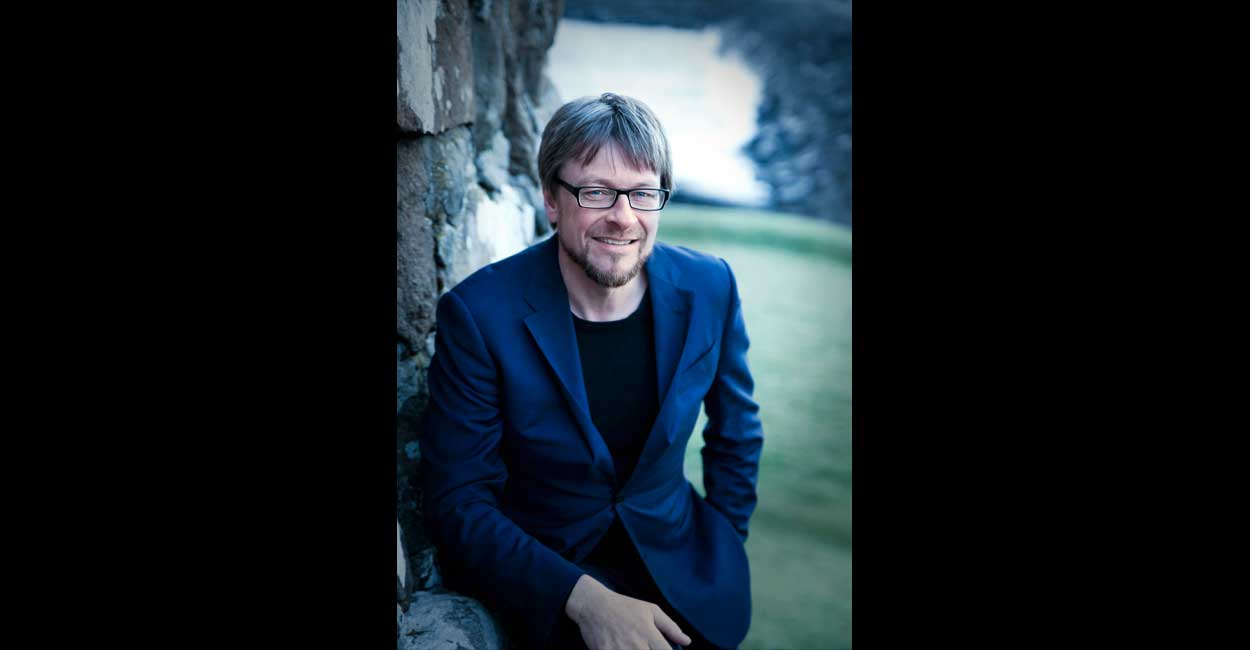 Óli Jógvansson (in English often spelled Oli Jogvansson), born 1969) is a Faroese songwriter/composer. He is the co-owner of Baroli Music, which he and Bardur Haberg founded in 2006.

Jógvansson was born in Tórshavn. He and his partner have been successful in writing songs for singers from many different countries. They have composed/produced together with other songs for Disney Channel artists like Stefanie Scott, Dove Cameron, and Caroline Sunshine. In 2015 he won “The UK Songwriting Contest 2015” in the instrumental category for composing Forever Gone.

I’ve always been into music for as long as I can remember. My oldest brother wrote some beautiful tunes when I was a kid, and that’s when I got hooked and my musical path was sealed.

In a lot of ways of course. But two main factors, seen from an artist’s point of view, are very evident. On the positive side, there is the chance of getting heard by a lot of people, even if you don’t have a direct way to connect to the big record companies. There are multiple sources getting your music out there in front of a larger audience. But as a DIY artist, you have to make sure music is well crafted in every aspect. Then you have a fair chance. The other not so positive aspect is the landscape of revenue. Streaming has clearly taken over and that’s the new reality we as artists have to adapt to. As a minimum, you have to control all music rights when it comes to streaming. Otherwise, the streaming share is too low. So far, the impact of the internet hasn’t served the artists as hoped for, but that would hopefully change in the near future.

No specific ritual other than sitting down at the piano and starting playing.

Mostly as cinematic orchestral music with a well defined melodic structure. It tends to be emotional and romantic as well.

That would be finishing two newly recorded pieces, by The City of Prague Philharmonic Orchestra

First is Final Countdown, back when I was a teenager.  I was blown away by that fanfare immediately, and it defined my musical taste the following years, and kind of still does because I’m all into melodies. It’s still catchy.  As I’ve always been in love with film music too, the same thing happened when I heard the theme from Schindler’s List for the first time. It has to be any composer’s dream to create a masterpiece like that.

What was the last series you watched on TV?

No, I tend to believe you have to work for your luck. Hard work, and honing your skills tend to increase your chances of getting lucky.

Are you happy you followed your dream? Yes, I am, and wouldn’t change it for anything.

Like Loading...
Previous articleHow Long Do Tape in Hair Extension Last
Next articleThe Engagement Ring Trends That You Should Expect To See In 2022