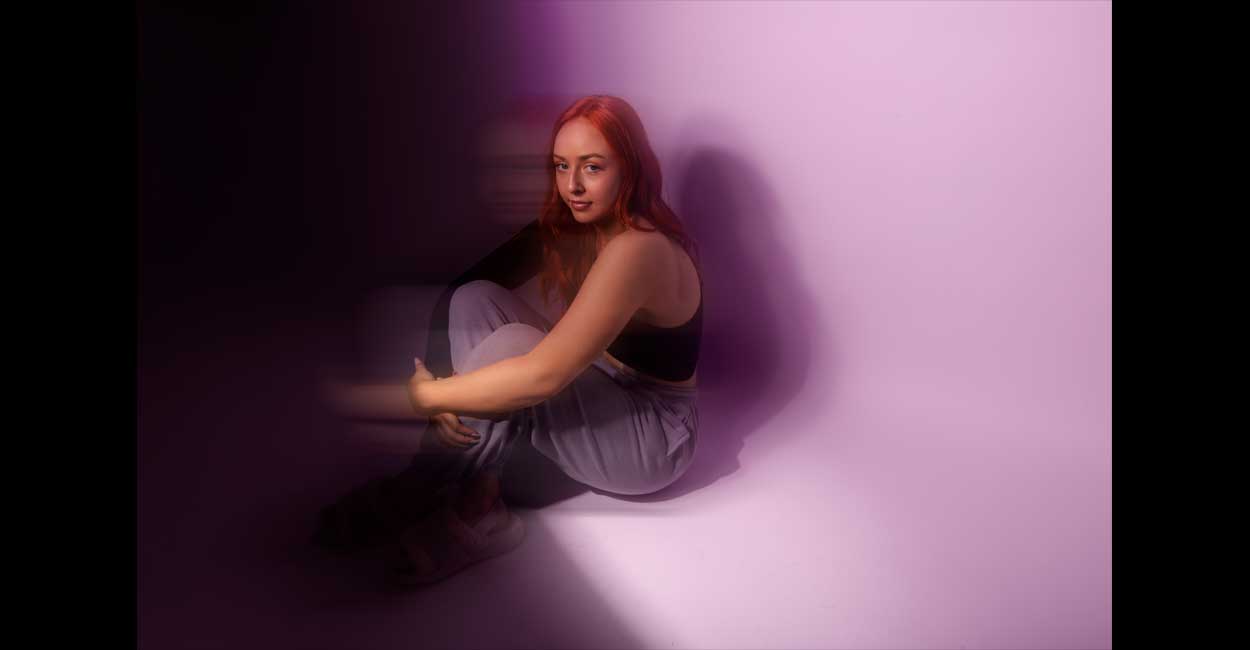 Liv Byrne is a 20 -year-old singer, songwriter, and producer based in New York City. Originally from South Florida, Liv started writing and performing music at the age of just 8 years old, and ever since then has continued to shine. Her sound is heavily influenced by artists like Daniel Caesar, Ariana Grande, Jeremy Zucker, Blackbear, Alina Baraz, & Doja Cat. She writes in such an emotionally vulnerable way that listeners can connect to her music through their shared human experiences. Her thought provoking lyrics and deeply emotional and heart moving production is what makes Liv’s music so special.

This pandemic year has been very difficult for everyone in many different ways. I am very lucky to have had music to get me through the troublesome times. I managed to finish an entire album during lockdown.

‘digital druglord’ by Blackbear and ‘thank u, next’ by Ariana Grande are my personal top 2 albums. I love every song on ‘digital druglord’ and when I listen to the album, it’s as if I escape into another world and just fully digest his thoughts and feelings. It came out in 2017 and I still listen to it today. I love ‘thank u, next’ because it is sonically everything I crave and because of its boldness lyrically. Ariana was so genuine about her feelings and the fact that her private life was all over the media and she still chose to release the album is insanely inspirational. Her release of that album is what prompted my mental adjustment to writing more vulnerably.

I started writing music after Justin Bieber released “As Long As You Love Me” in 2012. I thought the song was so stupid and I said to myself “I bet I can write a better song,” and I did. I mean I was a pretty confident 11-year-old, but I still listen to the song today and I think it’s a great song, so I stand by 11-year-old Liv.

Producing is probably the least enjoyable part of the process because it takes the longest. When I write songs, I can already hear the whole song in my head so it’s just a matter of putting it on paper. So, writing it is easy and vocally producing it is easy because I already hear it. But when it comes to producing, sometimes I spend hours trying to find a bass that sounds like the one in my head. Or sometimes I find a sound that inspires another song and then I get distracted.

Nothing in particular. I make music based on feelings and then decide the genre after. But I feel as though genres are starting to disappear. You can’t really label art.

I’m really good at guessing someone’s exact age just by looking at them. I’ve only ever got it wrong once but, in all fairness, he was wearing a mask so I couldn’t really take in his whole face.

Oh, but of course! I sing all different types of songs and more. Sometimes I pretend I’m doing interviews on Jimmy Fallon, sometimes I’m hosting SNL, and sometimes I’m doing the opening song for my world tour. Recently, I’ve been performing Britney Spears’ “Toxic” as if I was on Lip Sync Battle.

Italian. I’ve been obsessed with Italian culture since I was 10 years old, and I would love to be fluent in the language. I can speak conversationally right now but I’m nowhere near fluent.

I dress up every day! I try to put on a ‘fit’ everyday so when I look in the mirror, I feel good. Being fashionable makes me feel more myself.

Pre-save Liv’s new track mad at you out October 22 https://li.sten.to/madatyou