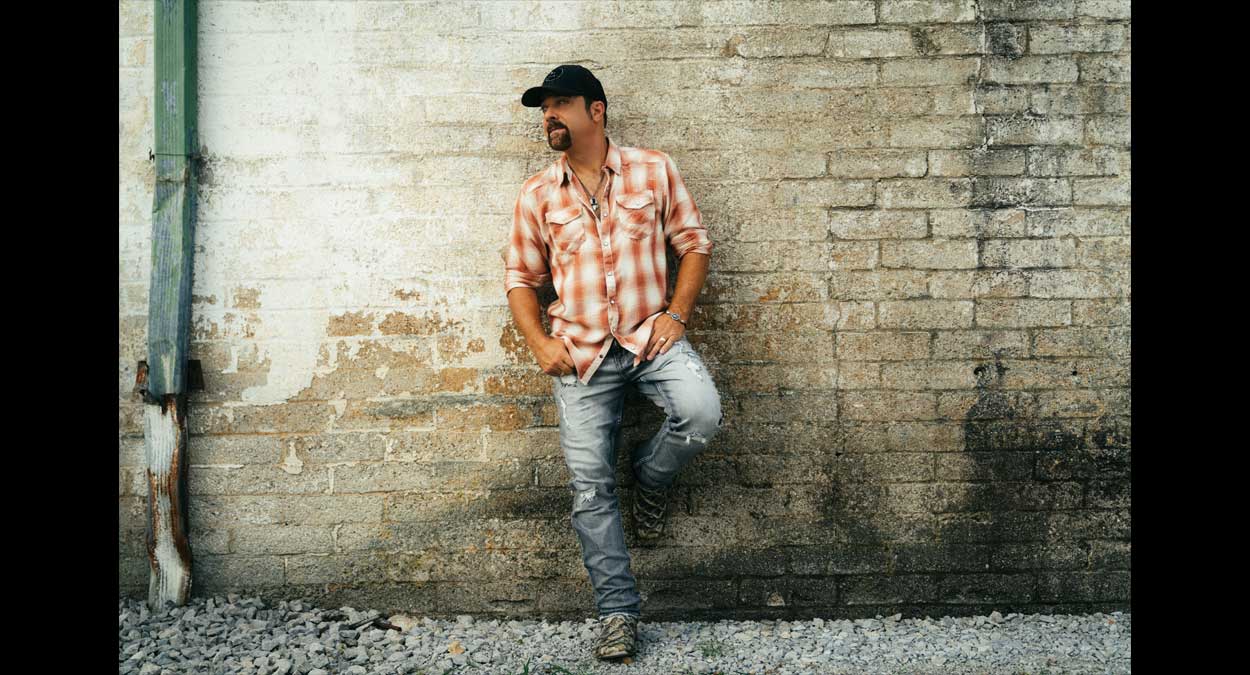 Colton James’ country roots run deep and were developed at a young age. What started as a truck ride to the fishing hole became a lifestyle. In the front seat of his father’s truck, Colton was introduced to legends like George Jones, Keith Whitley, George Strait, and Merle Haggard.

He discovered his love for music through both of his grandmothers, who played piano and organ, and his singing abilities came from his mother. His music showcases his down-to-earth mentality, country roots, and passion for country music and America. Colton has opened for established artists like Carrie Underwood, Florida Georgia Line, Toby Keith, John Pardi, and Jason Aldean in his career. He has also held performances for events and places near his heart, like Race For The Cure and the Susan G. Komen foundation.

The rides to the fishing hole listening to classic country music with my dad! The music just spoke to my soul.

How would you describe the music you typically create?

The music I create could be described as looking at real-life situations and painting a picture with my pen that captures the ear lyrically. I just want to make people feel good and have a dang good time listening!

I appreciate you, and every song I write and every feeling I put into my songs is real and from the heart!

I have performed in about 40 states in the U.S. and 5 other different countries. My favorite venue was in Texas, and my least favorite was in Guatemala City. As far as live performances, we are preparing for a radio tour for my new single “I Miss America.”

My favorite song to perform is “Brave Men,” as it is a tribute to all of our armed forces.

If I could be a superhero, my name would be Coltron. I would be the protector of innocent children, take care of our elderly, and make sure everyone in this world could sit down and have a great meal every day.

I do sing in the shower and I normally sing “Sharp Dress Man” by ZZ Top.

What was the last TV series you watched?

The last TV show I watched was Bone Collector on the Outdoor Channel, which is a hunting show.

If there was a song theme for my life it would be called “One H*** of a Road.”

My favorite board game is Monopoly.

Colton is planning on releasing his debut EP in early 2023 called America. It will include his single “I Miss America” along with other national anthems.