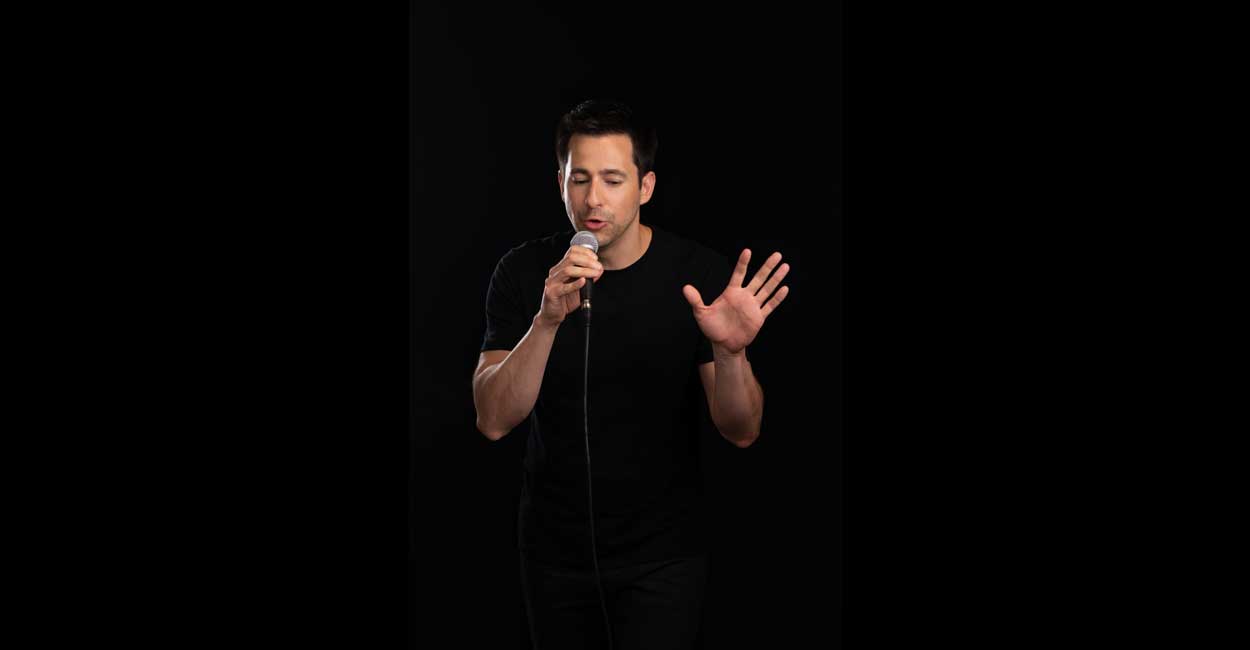 Boy Pierce is a rapper and producer from Wilmington, DE. His music has been featured on CNN, Barstool Sports, and Adweek, and he’s performed at New York City’s Webster Hall and Brooklyn’s Knitting Factory.

While content (e.g. lyrics) was more difficult to create in isolation, composing music was very effective during the pandemic. I started taking virtual one-on-one music lessons about music theory and production, and it helped my production immensely.

I’ve performed mostly in the northeast US, including New York City’s Webster Hall and Brooklyn’s Knitting Factory. Webster Hall was probably my favorite venue in New York, and I really enjoyed Milk Boy and Kung Fu Necktie in Philadelphia. I have a show in New York City in March 2022, and will share details soon!

My favorite song to perform is “Dictionary Freestyle.” I hand out a dictionary to the audience, and a random person picks a random page. I then have to freestyle every word on that page. It’s always unpredictable and fun. I love opening with it when it’s a crowd of new faces.

Since the pandemic, I started writing lyrics and composing music in the morning, before work. My company’s still working remotely, so it’s great to take advantage of the quiet time in the morning when I was usually commuting to work. I put my phone in another room, drink my coffee, put my headphones on, and get laser-focused on a song.

The hip hop genre typically uses a lot of curse words, and I don’t discourage that – every artist has their own style and content. For whatever reason, I don’t have curses in my songs. Maybe it’s because I have a young nephew and nieces who occasionally hear my music. But mostly I think, much like standup comedy, it’s impressive when you can floor a crowd while keeping your content clean. I think that crushing a quick and nice-flowing verse in front of people, when rapping about obscure topics cleanly, is something that stands out.

I went to a fancy 1960s-themed Halloween party in Miami this year. The party was at an upscale hotel, and I dressed up as a 1960s Batman to (kinda) fit the theme. Does that count?

Not in bed, but I keep a few toys from my childhood in my home recording studio, including a large T-Rex toy that was made in Hong Kong. It was my favorite childhood toy.

It’s not cooked, but I think sushi is the ultimate date food. You can eat it fast (doesn’t mess up the conversation flow), it’s not messy, and it’s family-style, so there’s some collaboration on splitting things up.

BP: All things the 1990s – clips of Nickelodeon or TGIF, Seinfeld, pop and hip-hop, alternative rock, NBA highlights, even 90s commercials (please watch the Sizzler one if you haven’t, you’ll thank me)

Boy Pierce’s music videos can be found on YouTube and his music is on Spotify and Apple Music.