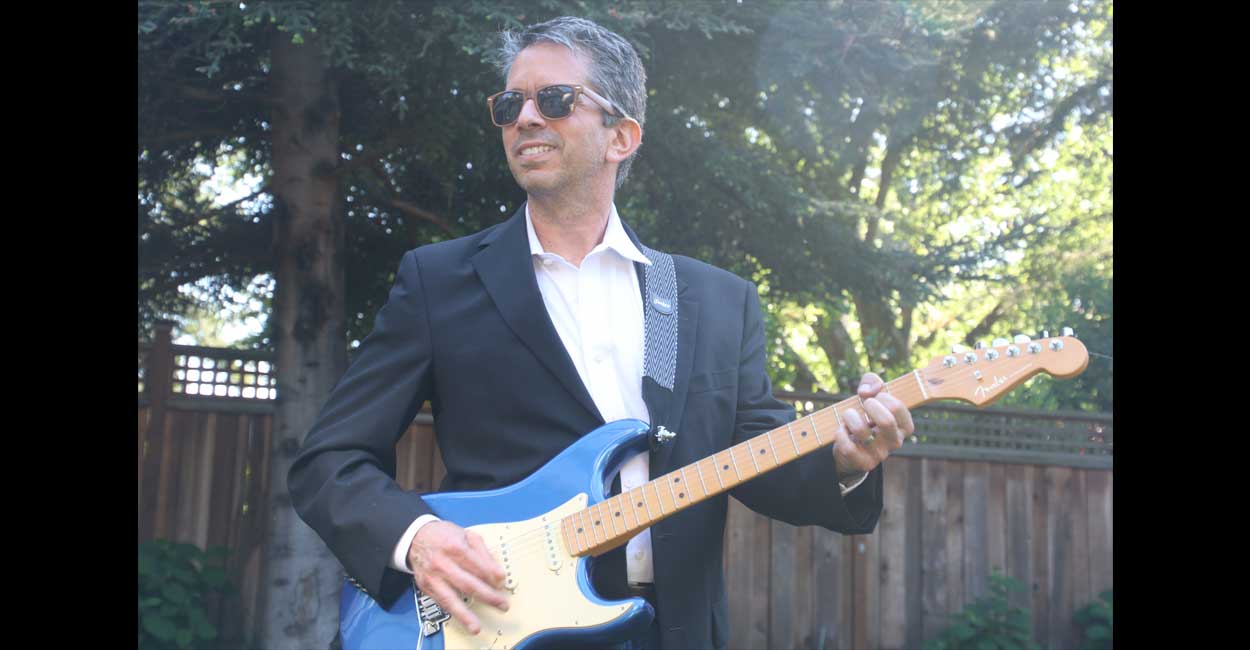 At the heart of Andrew Thomases’ music is one thing: he wants to stir curiosity in the hearts of his listeners. Whether it’s through singing about current events, bringing humor into music, or singing from the heart, his mission is the same, and he brings it to his audiences through retro rock rhythms infused with captivating melodies that pay homage to the greats of the ‘80s and ‘90s.

Thomases calls his style “conscious rock”; and it is—with songs about life experiences, loss and world events, Thomases takes listeners on an emotional journey, but not without making a few jokes along the way. It is this that’s his signature style; conscious, aware, and always striving for more—but never losing his sense of humor.

Growing up just north of New York City, Andrew watched his father pursue his passion for bass guitar, before picking up his own at the age of 12. Throughout high school, he organized and played in cover bands around his hometown, developing an ear for unusual chord progressions, and he continued to explore music during college, where he enjoyed a role as a DJ for the school’s radio station.

Today, Thomases creates music that’s inspired by his move to San Francisco, and all of the experiences that have, and continue to shape him.

My father was always into music, mostly classic rock and blues.  He also played bass guitar, but only along with his stereo.  When I was nine, he took me to see Beatlemania on Broadway, and I became infatuated with Paul McCartney and The Beatles.  I then asked my dad to borrow his old bass guitar and started playing in cover bands.  That was in the early 1980s (yes, I am that old).  I played all through high school, college, and law school, but then career and family intervened, and music took a hiatus.  However, during the pandemic, I had time to get back into music, so I started writing and recording my own original music.  I taught myself guitar, home recording, and mixing.  And viola!

I have tons of musical influences, and I believe it shows in my music.  I grew up listening to classic rock, ‘80s music, alternate rock, dance music, and lots of stuff in between.  In college, I was a radio DJ, and my show was called Haphazard Radio because I played just about every type of music, but most of it was a bit edgey.  Most of my songs have a rock or alternative rock feel.  Lots of guitar, bass and drums.  However, I also have played with synths on a few songs, in order to get an ‘80s or ‘90s vibe.  “Cure Me” definitely has an ‘80s feel and was influenced by The Cure.  An upcoming song, “Perfection,” screams ‘90s, but more on the pop side than on the grunge side.  Sort of like my musical influences and college radio show, you never know exactly what you will get with each new song from me.

As a bass guitarist primarily, I usually play around on my bass or my guitar, and if a particular lick or chord progression strikes me as cool, I then record a snippet on my home computer.  If it still sounds interesting when I return to it a few days later, I then decide whether it would fit into a song.  If so, I then try to figure out other parts of the song to see if a coherent musical theme fits together.  I then record the basic skeleton of the song – bass, guitar, and drums.  I then layer guitars and sometimes keys on top, and then add some other effects and sounds.  Once the music is close to done, I start writing a melody and lyrics that would fit with the song.  Sometimes I have a theme or message for the song even before the music is complete, and that impacts how the song will sound, but I usually save the lyrics and vocal tracks for the end.

We should all be working on making the world a better place.  That is my own personal philosophy, and it is a theme that is present in most of my music, which is why I call it Conscious Rock.  There is too much greed and selfishness in society.  We must all think about the future and what we are leaving for future generations.  This includes things like climate change, income disparity, and racial inequality.  Society as a whole would be so much better if we could look for ways to improve and to leave the world a better place once we leave it.

I have a number of songs in the works, and I expect to release a new song each month for at least the next six months.  Each release will be accompanied by a music video.  The upcoming songs reflect my personal Conscious Rock philosophy that I mentioned previously.  One song focuses on the concept of paying it forward where each person’s primary role in life is to make the planet a better place for all.  Another song asks whether the substantial impact humans have had on other species and the planet is actually a good thing.  And one examines the problems with trying to achieve perfection, and why we should all be happy in our own skin without trying to be perfect in the eyes of others.   Of course, I will continue to write new music after that as well.

“Old Dog, New Tricks.”   I am 53 years old, and I have had an entire career in the law.  I hadn’t written an original song, let alone sung my own lyrics, until 2020.  They say that you can’t teach an old dog new trick, but I am here to prove them wrong.   Oh, and I just took up wake surfing.  Very amusing.

Well, I am still a practicing lawyer, so in April 2021, I participated in a virtual trial.  I had to wear a business suit, but only from the top up.  I had cargo shorts on, so I had to make sure I never stood up while my laptop camera was on.  (We won the trial!)

I just rewatched “Breaking Bad” from start to finish.   It was awesome when it was first on, but it was so much better when you could binge watch one or two episodes every night to keep the story lines fresh in mind.  It was so well written and acted.  You can certainly empathize with Walter White in wanting to provide for his family, but he went about it the entirely wrong way.  He should have tried to become a rock star!

Music.  Plain and simple.  Certain songs, and certain albums, put me right back into certain time periods in my life.  It is pretty amazing how that works.  In fact, I often use music to help place an event in chronological context.  “Oh yeah, when that happened, I remember that ‘Unforgettable Fire’ had just come out, so that must have been junior year of high school.”

The printing press.  This question strikes a chord with me because I am actually a patent attorney and I deal with inventions every day.  But just imagine times before the printing press.  Everything had to be hand-written.  If you wanted a copy of a book or anything else to read, someone had to make a hand-written copy of it.  Very few people could do that, mostly monks, and so very few people learned to read.  The printing press opened up reading to the masses.  For the first time, people could read about news, history, religion, etc.  It completely changed the world at the time.  It also opened up the world of music because written music could also be distributed more widely.

Andrew just released his poignant eco-conscious alt-rock song “Will You Miss Me When I’m Gone,” which takes on climate change from the perspective of the environment.

Throughout my life, I have always been concerned about climate change and the impact humans have on the planet. What will the environment look like in a few generations? Will our grandkids be able to enjoy it like we do? I decided to write a song about it, and I wrote it in the voice of the environment. “Will You Miss Me When I’m Gone” is a warning and a call to action, as we must act quickly to preserve what we have for future generations. Otherwise, they may not even know what they are missing. 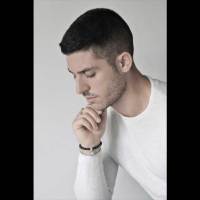 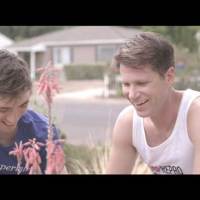 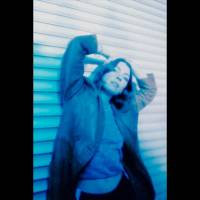 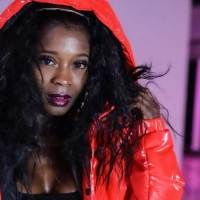 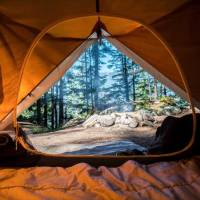 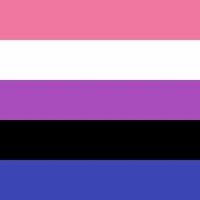