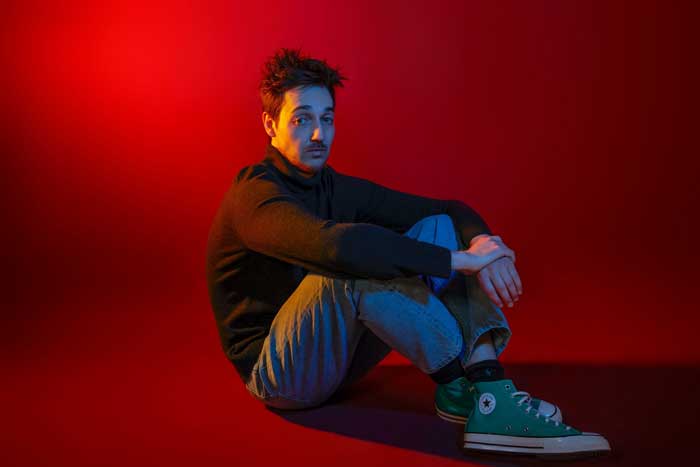 Hammer Down is the first album from Canadian musician Ormiston. Consisting of eight songs, including the already released singles ‘Step From The Limelight’ and ‘Rebel’, each track possesses a distinct concept reminiscent of the cinematic genre “coming-of-age”.

Through this theme, one that focuses on the growth of a protagonist from childhood to adulthood, Ormiston explores love stories and failed relationships in his distinctive upbeat indie-pop fashion.

On the new record is the unmissable focus track ‘Time Fades’. This singularly shining gem depicts an urgency for living; a burning desire to escape and explore. Led by a charging electronic beat and Ormiston’s roaring vocals, ‘Time Fades’ stands out as a huge anthem on an already impressive debut album.