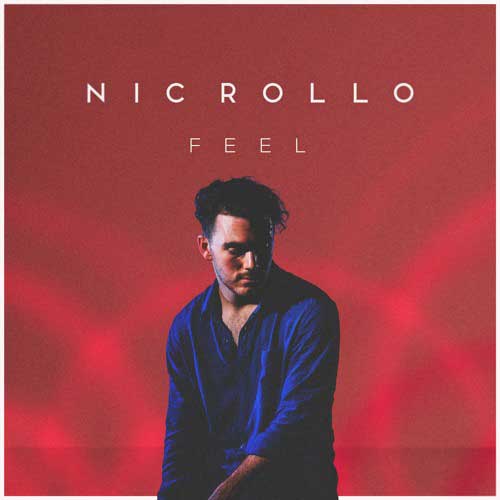 Perth based singer-songwriter and producer Nic Rollo makes his return with emotive indie-pop anthem ‘Feel’ September 13th. Pulling influence from artists across a variety of genres such as The Weeknd, Tears for Fears and David Bowie, Nic returns with his strongest release to date.

Born in Perth, Australia, Nic developed a keen passion for music at a young age.  After mastering the trumpet in primary school, Nic took up singing and then guitar in his senior years. Inspired to try home recording and producing by the likes of Mac Demarco and Tame Impala, Nic began to hone his craft at just 15 years old. 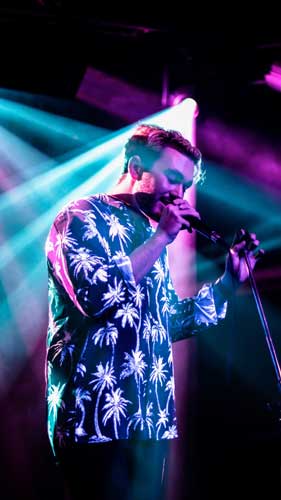 With a few close friends, Nic formed indie rock band ‘Deli Days’ after high school, where he sang and played guitar. Over time his involvement in the writing and production of songs increased. In late 2017 Nic made the decision to go solo under his own name. Nicspent 2018 recording and mixing his debut EP ‘What Happened To The Kid’ at Blackbird Studio with Dave Parkin and began writing his debut album which was recorded at the beginning of 2019.

Nic’s music combines sonic and lyrical depth with upbeat danceability, featuring both organic and digital sounds which continues to carry him from strength to strength with every release.

When asked about the track, Nic stated: “’Feel’ is about not trying to control everything around you, and letting things happen as they will, instead of being afraid of what might change. I wrote the song when I felt a lot of pressure from other people in my life, especially pressure about whether I should commit to a music career or choose a more ‘formal’ job.”

Like Loading...
indiepop music musicnews newmusic newmusic2019 newsingle nicrollo pop popmusic
Previous Article3 Reasons You Need A Role Model and 3 Ways To Find One
Next Article How To Love The Skin Your In