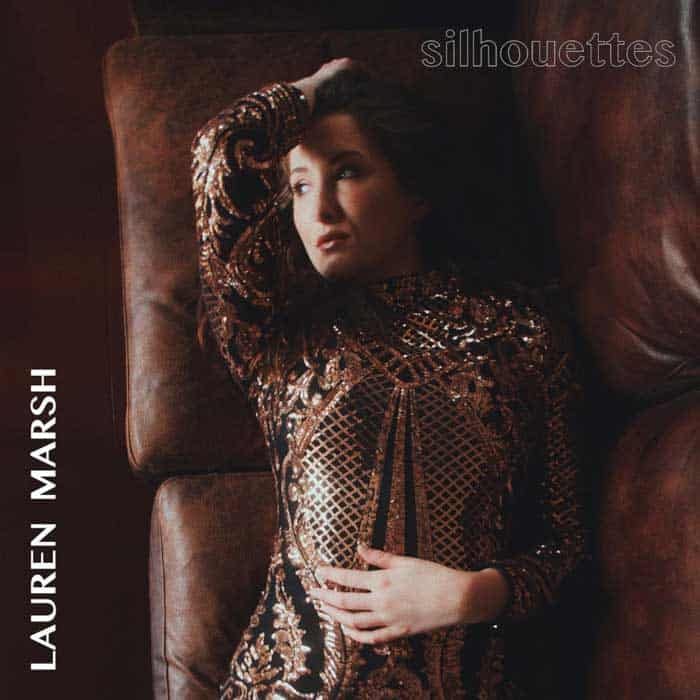 Notable indie singer-songwriter Lauren Marsh is completing her four-song EP with a thought-provoking reflection on one of our culture’s most toxic traits.  Figurine haunts listeners with simple instrumentation, raw vocals and powerful lyrics that don’t leave much room for interpretation.

“In the midst of the Me Too movement where women are speaking their truths, as an artist, I felt obligated to join them and continue to elevate the conversation,” says Marsh.  “I have always been drawn to the effect my music has on others.  If someone hears this song and feels a little less alone — that’s instant success to me.”

Releasing tracks since spring, Figurine marks the final song on her brand new EP Silhouettes, both of which are available today, Friday, September 13, 2019, on Spotify, Apple Music and all digital retailers.

Exploring a spectrum of emotions, the EP, like all of Marsh’s music, draws from her personal experiences with uniquely conveyed messages. Along with the release, she will debut an acoustic video for Figurine next week through her social media platforms. 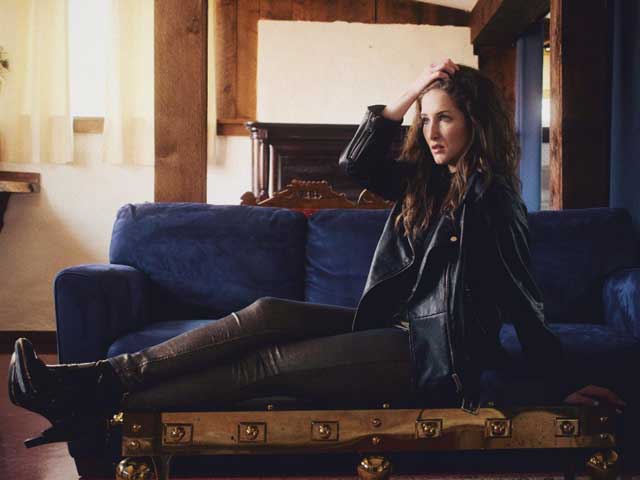 About Lauren Marsh: Pouring her heart out into her music, this New Jersey native widely known for her original song Dear Love, which was featured on NCIS: New Orleans (Season 2, Episode 16) and currently exceeds 7 million Spotify streams, is a true songwriting and performing veteran.  She’s shared her music opening for artists like Don McLean (“American Pie”), Andy Grammer, Gavin DeGraw, Air Supply, Sutton Foster, Howie Day and Anna Nalick and at iconic venues such as The Bitter End, Rockwood Music Hall, Bowery Electric, NYC City Winery and World Cafe Live.  Following the release of her last EP Revival, Marsh was noticed and signed to the independent record label FrtyFve, based in London and New York City.  The big step in her career added legitimacy to an already impressive career.  From Buffalo, NY to Austin, TX, Marsh has appeared as a spotlight performer at music festivals like Bethlehem MusikFest, RedGorilla Music Festival, Richmond International Film and Music Festival, Outlaw Roadshow, Adam Duritz’s (Counting Crows) Apartment Series, Jersey Shore Music Festival, and the Beta HiFi Emerging Music Fest.  The exposure is quickly growing Marsh’s career into an undeniable force in not only the indie market, but all levels of music.