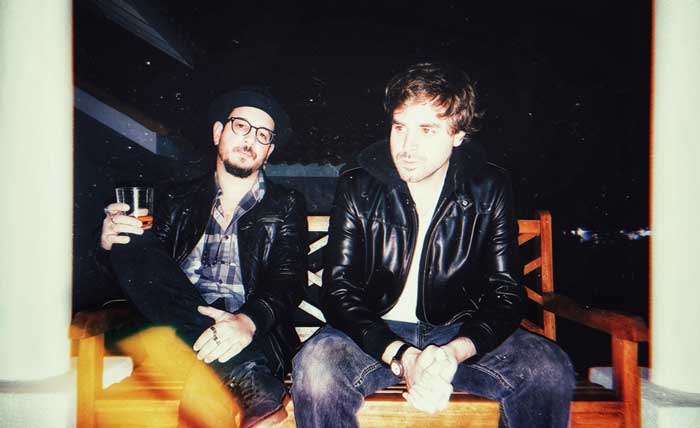 The Gramophones has released the single and music video for the track I Alone, the song is part of the band’s second album and gains in this release a new version with an original, more folk feel that refers to bands like Jamestown Revival.

The track features the participation of Rafael Mimi (Nx Zero / Trago) on the mandolin, was mixed and mastered by Edu Recife, and is found on all streaming platforms via Electric Funeral Records. The clip was produced by the drummer and composer of this song, José Monaco.

The composition addresses various forms and situations that we go through in our daily lives, and says to forget the past, to allow yourself to accept the good things that will come in the future and believe in yourself in the present moment, and nothing half your heart and the other half being free to do whatever you want. The song was written in a moment of lapse of feelings of the members.

“I Alone is a song that talks about the past, present and future. In music, it tells the past to be forgotten, but not in any situation, just in the circumstances of what the lyrics say. About the future the lyrics say to believe in it because good things will come. And, thinking about the present, the lyrics say to believe in yourself, half in your heart and the other half you are free to do whatever you want. It is complex to understand the music in depth, because when it it was written, the feelings were of a moment’s lapse … But it comes down to trying to understand what life is about. Again, complex kkkk but from that a song emerged. I Alone (me alone). ” – Felipe Rangel (vocalist)

The Gramophones hit the hand with precision. They showed that they are assimilating their music, their own way of composing and arranging. This sophistication will never be too much when the result pops out as well as what you see. And that includes the concern to extend the whim to the clip.

The video highly values the single. Dialogue with I Alone in the same language, which gives a shine to a work that came out impeccable. That, yes, is to treat your own career with professionalism and devotion to the mission of making it happen. 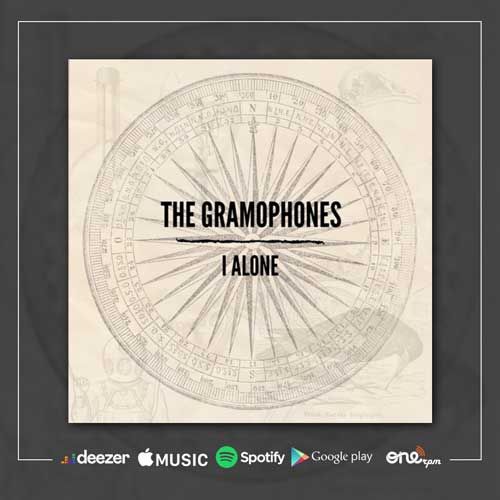