How Music Influences The World 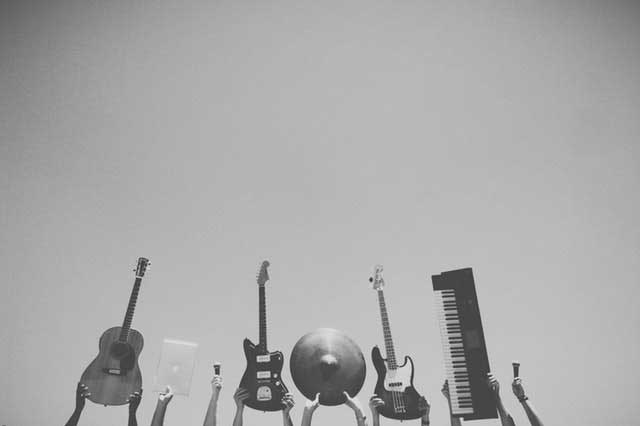 The world is influenced by many things, and luckily music is one of them. Music is powerful and magical and depending on how old you are you will agree that music is only getting better. People who grew up in the 60s-90s might say that music has gone downhill, but that’s only because it has changed. The way that music now is has had to adapt to the way that the world has changed. The youth of today are into completely different genres of music that the youth of the 60s were. But that’s OK! That’s the good thing about music, it’s always going to influence people and inspire people no matter how much it changes. We want to explore some of the many ways it has changed and influenced the world over the years. Hopefully, after reading this you will appreciate music for more than just the melodies that it produces.

If there is one good thing that has come from music, it’s the concerts, festivals, raves, underground private performances, and the many more types of performances that artists can do. There has been such a culture created around going to sing and dance to someone performing on a stage…and the world loves it! It’s a social event surrounded by people who are simply there for the music. The one thing we will say that’s a negative is the price it is to go and see these performances. Some artists are modest and their prices aren’t too high. But some of the bigger performers from America charge an absolute fortune for their fans to go and see them live. At some raves and festivals, there’s also a big drug taking culture that has come from it. However, when you look at the number of people who attend these events compared to the number of fatalities, which is minimal each year, the problem becomes less to worry about. We’d highly recommend that you get yourself to see an artist you love live this year.

Music is so accessible now. Our phones, computers, TV, speakers in stores, all give us access to the music we like to listen to. Well, depending on what store you’re in the music might be your idea of a nightmare. There’s also easy access through the internet as we can now purchase more music than ever before. This can be used to burn on a CD, use for a video, or used for whatever you want it to be. There’s anything from rock music to hip hop beats for sale, you just have to learn how to burn them onto a CD, or have them put onto your phone. Some people would consider burning songs onto a CD to be a very old school!

Music is definitely changing lives. The impact is having on people all over the world is huge. It can literally pull people from the brink of giving up on life. When you love an artist that much and the write a song that speaks to you so much, it’s as though you’re going through what they’re going through. That’s what gives people such a strong connection. The people creating this music are also doing a lot to change others lives, from charity work to hospital visits, artists love to get involved with giving back to the people.

How to choose an umbrella for outside activities