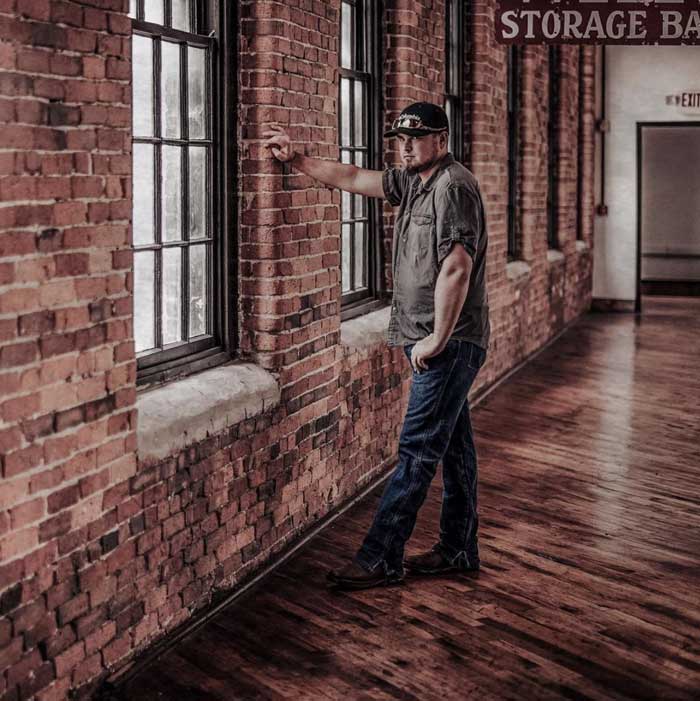 With relatable lyrics like I love my dog and I love my old John Deere, but a man’s best friend is a friend with a beer, “Friend With a Beer,” produced by Bill McDermott (George Strait, Tim McGraw, Martina McBride) and co-written with Will Rambeaux and Sherrie’ Austin, is sure to be a hit amongst listeners.

“I can’t remember the amount of times I was down and out, wishing I had a friend with a beer that would listen without cutting me off – even if at the end of the conversation all he said was I get it,” Gavin explains. “I hope my music brings that comforting feeling to other people who may also need a friend.”

Raised in Fort Myers, Florida, Gavin Lee discovered his love for music at a young age. His mom always had music playing while Gavin was growing up – everything from Classic Rock to Country and Pop. He taught himself to play guitar at age ten and began taking professional lessons in high school as a way to cope with his parents’ divorce. After attending a Lynard Skynard concert as a sophomore in high school, Gavin knew he was destined to perform on stage.

Since moving to Nashville, Tennessee in 2017, Gavin has released four singles – Old Chevy, Gone Fishin’, Dixie Dreamin’and Millionaire in Mexico. His sound has been influenced by traditional 90’s country artists, as well as the likes of Jason Aldean,Riley Green and Luke Combs. His down-home, dirt-roads and hardworking man identity, coupled with a big heart and endearing smile has gained Gavin an enormous grassroots following.